Grayscale partners with BNY Mellon to prepare for a Bitcoin ETF

Grayscale partners with BNY Mellon to prepare for a Bitcoin ETF 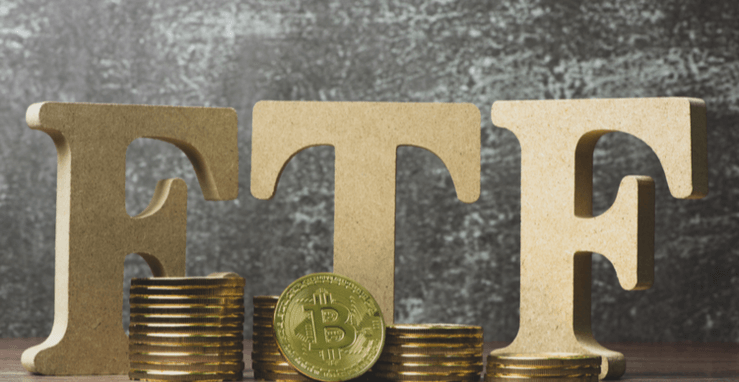 Leading cryptocurrency asset management firm Grayscale has partnered with banking giant BNY Mellon as it looks set to turn its Bitcoin Fund into a Bitcoin ETF. The firm announced this yesterday, stating that BNY Mellon will play the role of an asset service provider for the Grayscale Bitcoin Trust (OTCQX: GBTC).

CEO Michael Sonnenshein said the role of an asset servicing provider is currently executed in-house. However, by collaborating with BNY Mellon, Grayscale is ready to convert its GBTC into a Bitcoin ETF.

In a press release, the CEO said, “Engaging BNY Mellon is an important milestone as part of our commitment to converting Grayscale Bitcoin Trust into an ETF. BNY Mellon has a long-standing reputation as a trusted provider and has established one of the first teams dedicated to servicing the growing digital currency asset class”.

BNY Mellon, on its part, is excited to be a part of Grayscale’s journey to launch a Bitcoin ETF. The agreement is expected to offer Grayscale improved scalability, resiliency and automation. Grayscale rolled out its plans to turn its GBTC fund into a Bitcoin ETF earlier this year.

The firm will need to file with the US Securities and Exchange Commission (SEC). So far, the SEC is yet to approve a single Bitcoin ETF application. It has postponed its decision on four Bitcoin ETFs so far this year, with the regulator dealing with nine Bitcoin ETF and two Ether ETF proposals.