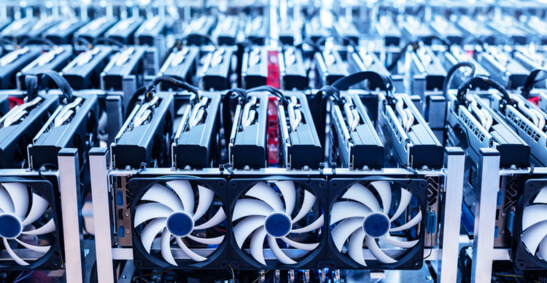 The crypto mining company is seeking to explore other grounds (overseas), given China’s recent stance on crypto mining. BIT Mining explained that the $50 million obtained from the sold shares would be used in establishing new data centres abroad, purchase new mining equipment, increase the company’s net working capital and overall expansion of the infrastructure.

BIT stands out as one of the biggest casualties of China’s recent crypto decisions. The Asian country has been banning mining activities in various provinces, citing high power consumption levels and the environmental impact of mining activities. In June, BIT Mining started relocating out of China, moving 320 pieces of mining equipment to Kazakhstan. It scheduled a further 2600 for relocation on a later date.

Further, the company has also been investing in the US states Texas and Kentucky, where regulations and conditions favour crypto mining activities. A $25 million investment has already been made in Texas to establish a new mining centre. China’s war on crypto mining in recent months has caused a crash of crypto markets led by the market-dominant Bitcoin.

The crypto’s hash rate has also been reduced by over half in just two months. By design, the reduction in Bitcoin’s hash rate has pushed the blockchain to self-adjust and lower the difficulty of mining coins. Miners will thus be seeking to take advantage of the situation to mine elsewhere

BIT Mining’s new expansion formula is set to help the company rebuild further outside of China. Other mining firms in the country have also reacted similarly, with a recent report indicating that a logistics company in China was transporting 6600 lbs of crypto mining equipment to Maryland, USA. China’s government action may have affected crypto in the short term, but it could potentially help achieve decentralisation of mining activities.