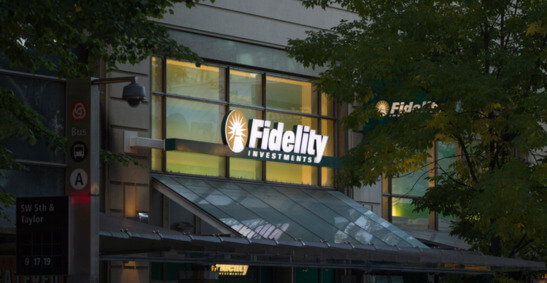 The Fidelity Investments’ crypto arm is looking to add to its staff size, according to a Monday report from Bloomberg

Fidelity Digital Assets, a subsidiary of the Fidelity Investments network focused on delivering crypto solutions for institutional investors, will increase by up to 70% the numbers of staff working in its portfolio to cater for the soon to come big money digital asset investors. Speaking to Bloomberg, the president of the arm, Tom Jessop, explained that the new hires would be assigned to work at the Dublin, Salt Lake City, and Boston offices.

He further explained that the new employees would be working on non-Bitcoin digital assets to meet the increased demand for crypto services. The company hires will specifically concentrate on Ether which Jessop views as the next digital asset of focus backed by statistics and interest from investors.

Ether and its products have seen a consistent rise in demand since the turn of the year. The crypto asset would offer Fidelity Digital diversification away from Bitcoin.

“We’ve seen more interest in Ether, so we want to be ahead of that demand,” Jessop explained.

Jessop also revealed that there had been a shift in mind-set and attitude towards crypto. Initially, only hedge funds and family businesses were interested in crypto, but now there is an uptick even in the number of full-fledged corporations that want to include crypto in their portfolios.

Fidelity Digital hopes the new hires would help revolutionise its trading activities by increasing 24-hour operation to cover most of the week. The move would attempt to defy conventional trading in traditional markets, which routinely close in the afternoons and weekends. According to Jessop, trading in crypto markets needs to reflect the 24-hour nature of the crypto economy, and as such, only heightening the operations would mirror this.

Jessop noted that 2020 was a breakout year for crypto, primarily due to the effects of the pandemic. The growth remained consistent until recent months when Bitcoin, along with other crypto tokens, experienced a slump. Fidelity has been keen on developments in the crypto space. In March this year, the asset manager filed its application for a Bitcoin ETF joining a race of several other firms in getting SEC approval for the offering.