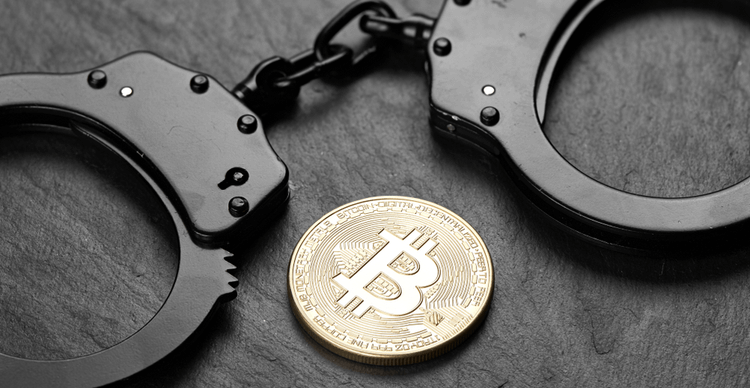 This is the second and the largest crypto seizure by the UK police in just three weeks, with the total amount of confiscated crypto now over $408 million.

UK police have announced another cryptocurrency seizure, this time larger than the last such confiscation done last month.

The Metropolitan Police said on Tuesday that detectives, on a money-laundering trail, had seized £180million (roughly $250 million) worth of cryptocurrency, a record haul for the UK.

The police have not specified which cryptocurrencies were seized. However, news of the seizure comes just weeks after investigators confiscated £114 million worth of crypto on 24 June, by then the largest haul in UK history.

In total, police have now pounced on £294 million (about $408 million) in crypto assets suspected to be part of an elaborate money-laundering scheme.

Investigators say the haul was discovered on Saturday, 10 July, with one suspect linked to the scheme being a 39-year-old woman previously arrested on money laundering charges.

According to Detective Constable Joe Ryan, the seizure marks a “significant landmark” for law enforcement officers as they intensify the fight against the use of new technology to hide illicit activities and wash dirty money.

“Today’s seizure is another significant landmark in this investigation which will continue for months to come as we hone in on those at the centre of this suspected money laundering operation,” the detective said in a statement Met Police released on 13 July.

Regulators around the world are concerned that some individuals are increasingly using cryptocurrencies to launder illegally acquired money. As crypto offers anonymous transactions and is borderless, criminals and other individuals are using that to their advantage.

Apart from money laundering, there is also concern about tax evasion, drug trafficking, and terrorism financing.

Recently, hackers have also looked to crypto as the preferred method of receiving the ransom, with waves of attacks increasing over the past several months.