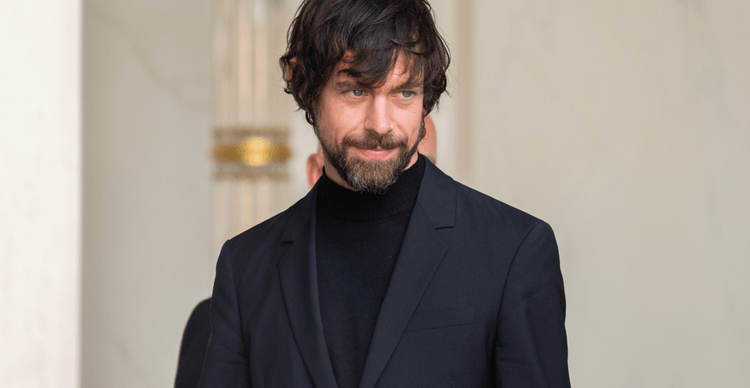 Square CEO Jack Dorsey has revealed that the company is committed to developing a dedicated Bitcoin hardware wallet.

Square CEO Jack Dorsey has revealed that the payment company is working on building a dedicated Bitcoin hardware wallet. This comes a few weeks after he sought the opinion of the crypto Twitter community on the features a Bitcoin hardware will need.

The Twitter boss revealed the information via a tweet, stating that Square intends to build a Bitcoin hardware wallet and service to make Bitcoin custody more mainstream.

According to Dorogusker, the multi-sig options would be used to allow users to enjoy “assisted-self-custody.” Thus, indicating that Square intends to play some role in the Bitcoin custody process. The Square exec further said that the wallet would prioritise mobile use as they intend to integrate it with smartphones.

The company intends to make the Bitcoin hardware wallet available to users globally. Square is now building a team for its hardware, software, and security, and business functions. According to Dorogusker, Max Guise, Square’s hardware security lead, will be in charge of the team.

Jack Dorsey has always been a Bitcoin maximalist and insists that he doesn’t intend to buy or hold any other cryptocurrency. Twitter used the Ethereum blockchain to launch and give out NFTs last week. However, he pointed out that he won’t buy any other coin aside from Bitcoin when quizzed about the possibility of holding Ether.

After selling his first tweet as an NFT, Dorsey received the payment in ETH but immediately converted it to BTC before donating the proceeds to charity.