UK’s ad regulator to crack down on misleading crypto ads

UK’s ad regulator to crack down on misleading crypto ads 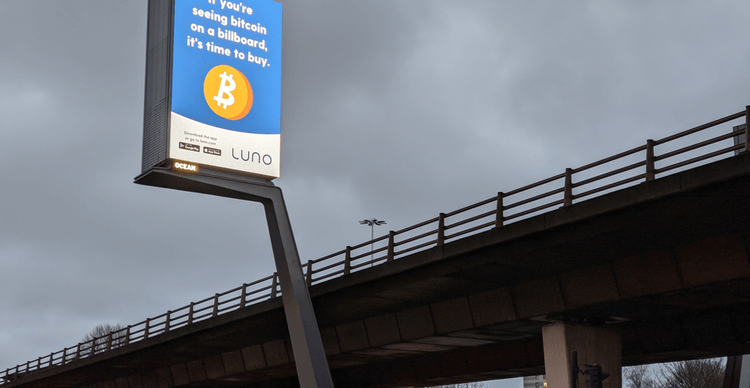 UK’s independent advertising body, the Advertising Standards Authority (ASA), is rolling out a major offensive against misleading advertisements within the crypto space.

The clampdown, the regulator says, aims to weed out misleading crypto ads, as well as those that promote the same to protect consumers.

“We see this as an absolutely crucial and priority area for us,” ASA director of complaints Miles Lockwood told the Financial Times.

The campaign kicks off this month and will focus on crypto ads posted online and on social media. Lockwood added that the fight against such ads is a priority, with the ads regulatory body assigning the mission as a “red alert.”

“Where we do find problems, we will crack down hard and fast,” he warned.

ASA plans to enlist big tech companies’ help in this effort, saying that the goal is to take down scam ads. In May, the watchdog flagged a Luno ad on Bitcoin as misleading.

According to the Financial Times report, ASA eyes using technology such as scraping and artificial intelligence (AI) to help identify adverts that go against set standards and guidelines.

The next few weeks will provide a clear picture of ASA’s effort, which could then inform future crypto ad trends. Last week, Google announced it would bar all financial ads by companies not registered by the Financial Conduct Authority (FCA). The move, set to be effected by 6 September, could impact crypto firms as many are yet to register.

ASA’s tough stance also comes in the wake of FCA’s renewed efforts at warning consumers against crypto investments. The regulator also recently listed over 100 crypto companies it said were unregistered and thus not authorised to operate in the UK.

The FCA, however, notes from the research that more and more UK adults are buying cryptocurrencies. Crucially, the regulator has suggested that “only a minority” of these investors make buy decisions on crypto advertisements.