Ether, Cardano and Zcash in bearish trends ahead of weekend

Ether, Cardano and Zcash in bearish trends ahead of weekend

Ether, Cardano and Zcash are all trading in the red zone heading into the weekend, with the bearish sentiment expected to continue in the coming days.

The cryptocurrency market has been in a bearish trend for the past few weeks. With the performance over the past week, the bearish cycle seems likely to continue for the next few days. Bitcoin has dropped below the $33k level after attempting to cross the $35k resistance point a few days ago.

Ether, Cardano, and Zcash are all down 2% or more over the past 24 hours. Unless there is a substantial rally over the next few days, the trio could suffer more losses or stay in the bearish zone over the weekend.

Ether is the leader amongst the three and the only one amongst them to have a net positive week. The ETH/USD pair is up by less than 1% over the past week after the second-largest cryptocurrency by market cap climbed past the $2k mark. 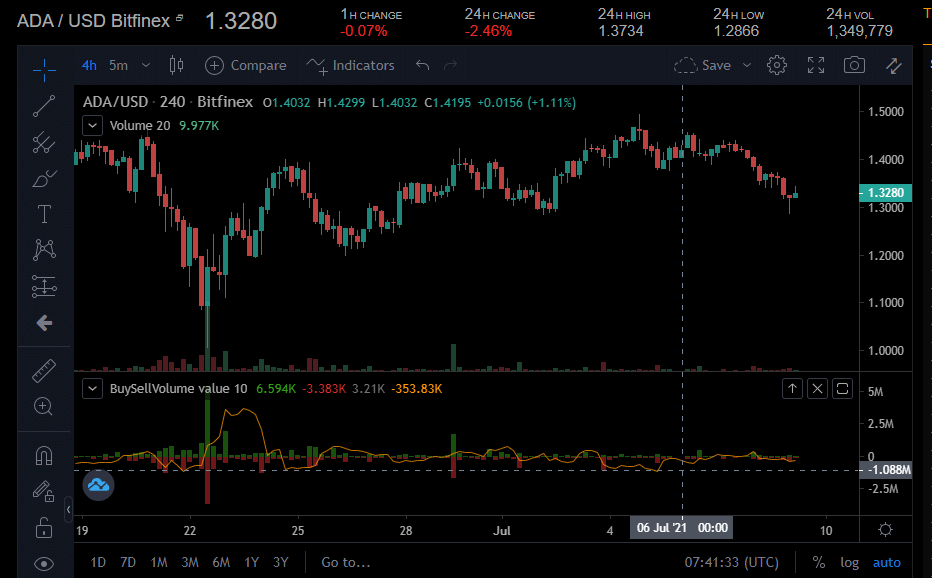 After touching the $2,400 level earlier this week, Ether has lost its momentum and is now trading just above $2,100. The decline could continue over the weekend despite some of its technicals, like the MACD line showing a bullish tendency. The RSI is close to entering an oversold region, signalling that the bears are in control.

However, a market rally could see Ether reverse the trend and attempt to recapture its $2,400 levels again. Any move above that can only happen if there is major support from the broader market.

Cardano is one of the most exciting projects in the crypto space at the time, and this is reflected in its position in the market. The fifth-largest crypto is also in a bearish mode and is down by nearly 2% over the past 24 hours. 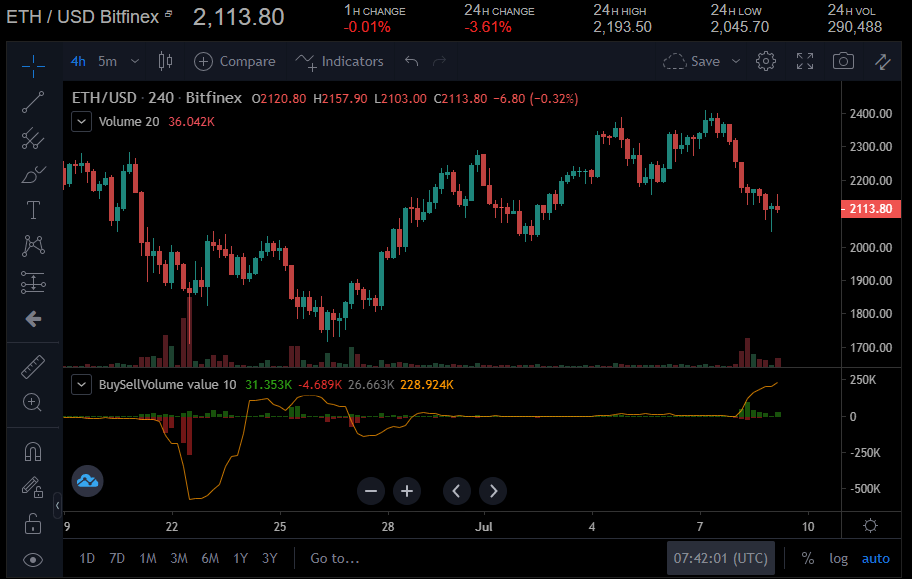 The ADA/USD pair is stuck below the $1.50 mark and could continue within that region over the weekend. Its technicals indicate a bearish momentum at the moment, with ADA currently below its 100-day SMA ($1.38855).

A move past the 100-day SMA could allow ADA to attempt to reach the $1.50 levels again during the weekend. However, it would also need support from the broader market if it intends to mount a challenge above that level.

Zcash is the worst performer amongst the three, down by nearly 10% over the week. The ZEC/USD pair could slip below $100 over the coming days if the current trend continues. Similar to the others, its technical indicators are all bearish at the moment. 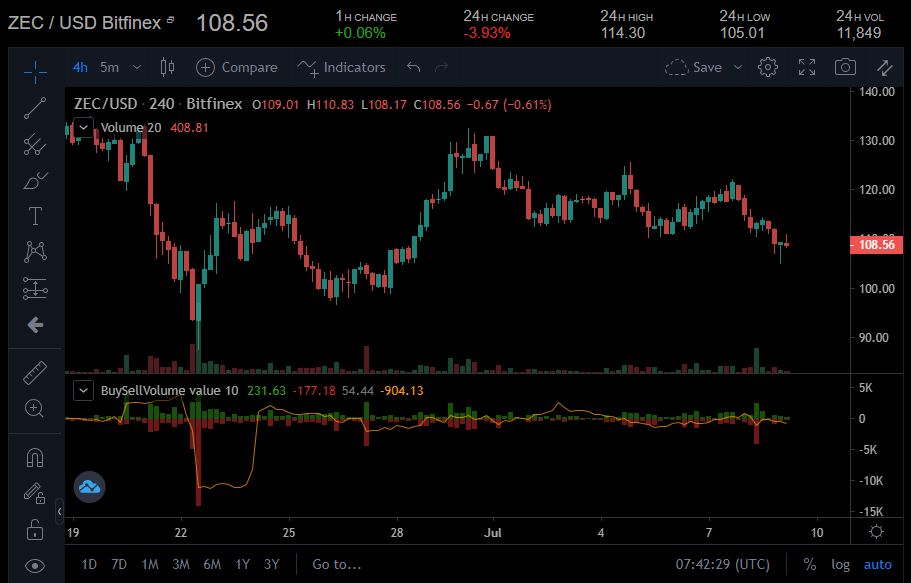 Any move upside would depend on how the general market performs. A rally from the market could help push ZEC past the $120 mark.