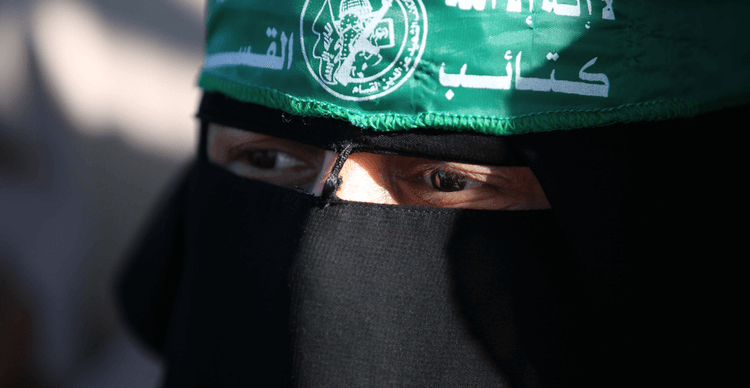 Elliptic, a London-based blockchain analytics company, has explained that the 84 addresses that were seized are connected with Al-Qassam Brigades, a sect of Hamas. The wallets are said to have received up to as much as $7.7 million according to the firm. Elliptic further specified that of that sum, $4.1 million is in USDT and $3.1 million is in Bitcoin, while there is $200,000 in other coins, including Ether at $51,129, Tron at $165,555 and Dogecoin at $40, 235.

The firm also said that not all seized addresses were associated with terrorism and that some were just part of larger services.

“Some of the addresses are part of larger services, and not all of these funds may be associated with terrorism. When calculating this figure, we excluded funds sent to addresses known to be used by services such as exchanges to receive deposits from multiple users.”

Tom Robinson, head at Elliptic, explained that some of the addresses are still active, further revealing that some belonged to brokers while others were deposit addresses at certain exchanges. He, however, refused to accept or deny whether the blockchain analysis provider had collaborated with the local government to identify the addresses in question. The analytics company also refused to explicitly state which exchanges had been identified as address hosts.

Elliptic has since added all the identified addresses and corresponding wallets to its products, such as Elliptic Lens, to help users identify transactions linked to the group.

The Israeli government has given latitude following the ordered seizure for anyone who wants to claim ownership of the seized assets.

The order read, “Any individual who claims ownership of any or all of The Property, may make their claims and submit them in writing to the Head of the National Bureau for Counter Terror Financing.”

Hamas is one of the largest political & militia groups, and has been classified as a terrorist organisation by several bodies and countries including Israel, the US and the UEU. The classification as a terror group means the organisation is essentially locked out of funding via traditional banking methods. As such, crypto has become a reliable go-to because it offers anonymity of transactions.