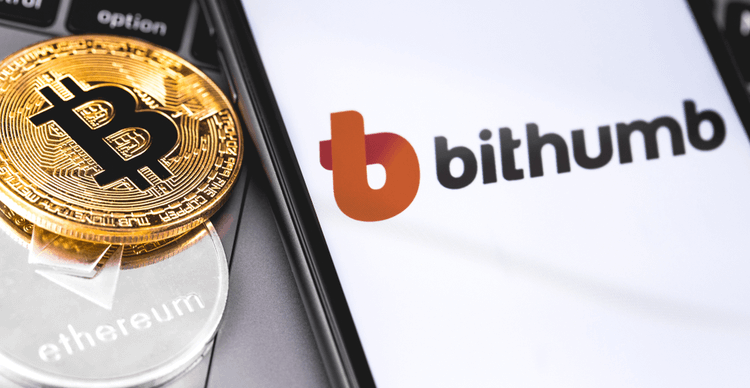 The lawsuit is a result of a failed attempt to launch a Bithumb exchange in Thailand.

Top-level executives of the Bithumb exchange are facing a criminal lawsuit in Hong Kong, media reports out of South Korea say.

There is also a separate civil suit against the exchange’s Hong Kong subsidiaries, ostensibly by a former partner of the Korea-based crypto platform.

The lawsuit claims that the executives committed fraud by using dishonest approaches to acquire funds from interested investors who were convinced the exchange would be launching a subsidiary in Thailand.

According to the plaintiff, as reported by local news outlet The Korea Times, Bithumb executives’ failure to launch the exchange in Thailand only proves that the intention was to sell Bithumb Coin (BXA) coins. The partner is also suing Bithumb BGH and GBEX, two subsidiaries of the exchange based in Hong Kong and which held a 49% stake in the failed venture. The plaintiff states that Bithumb Korea wholly owns the two subsidiaries and is also liable.

The impact of the failed attempts to launch exchanges in Japan and Thailand are not the only legal problems facing Bithumb and its top bosses. The exchange was sued in Korea last year, with the case still pending and just this week, Bithumb owner Lee Jung Hoon was indicted over a 100 billion won fraud case related to the BXA coin.

Mr. Lee is accused of obtaining 112 billion won by fraud as a down payment in a takeover bid that included the listing of BXA on Bithumb. The takeover foundered and BXA never made it to the Bithumb exchange.

According to the Thai partner, the decision to file a case against Bithumb’s Hong Kong executives and subsidiaries is due to the pending suit filed in Korea in September last year. The Korea Times is also reporting that a separate lawsuit is being pursued by another former partner based in Japan.

As Bithumb battles to limit its legal woes, its executives are racing to ensure compliance with new regulations imposed by Korea’s financial agencies.