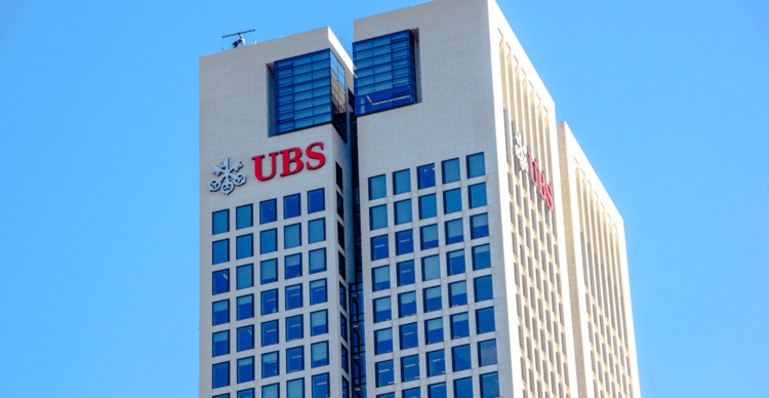 UBS has sent a note to its clients stating that it believes a regulatory crackdown could pop the cryptocurrency bubble. If that happens, cryptocurrencies would not be suitable investment vehicles for its clients.

According to the bank, the signs for tougher regulation are emerging in the Western markets like the United States and the United Kingdom. The note reads, “Regulators have demonstrated they can and will crackdown on crypto. So we suggest investors stay clear and build their portfolio around less risky assets. We’ve long warned that shifting investor sentiment or regulatory crackdowns could pop bubble-like crypto markets.”

The bank pointed out that recent regulatory developments were a concern for cryptocurrencies. UBS cited the recent bans on crypto mining activities in Sichuan and other provinces. In the United Kingdom, the Financial Conduct Authority (FCA) is cracking down on Binance’s activities while other exchanges like Huobi have started limiting their exposure in the region.

Despite several traditional institutions entering the market in recent months, most of them are still against cryptocurrency. UBS said although it doesn’t rule out the possibility of price gains in the future, it considers crypto to be a speculative market and poses huge risks to professional investors.

Bitcoin’s price remains below the $35k region, down by nearly 50% from its all-time high.