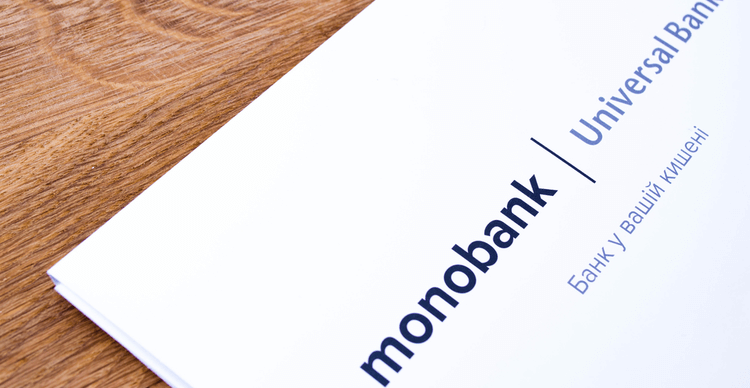 Monobank is seeking to become the first banking institution in the Ukraine to offer debit crypto services to its customers. Oleg Grokhovsky, the bank’s chief executive, stated yesterday that the institution had successfully undertaken a pilot program to integrate crypto trading into the bank’s services. The crypto platform that the bank plans to offer would enable customers to buy and sell crypto using debit cards.

Furthermore, the CEO also revealed that the new banking feature is expected to be released this month, contingent on approval from the National Bank of Ukraine (NBU). Grokhovsky has in the past expressed positive opinions on  the flagship crypto, more specifically following Tesla’s decision to invest in Bitcoin. When the electric car company undertook the decision earlier in the year, the former Privatbank executive praised the move, explaining that it had convinced him that Bitcoin would be around permanently.

Revealing that he had a personal stake in the crypto coin, Grokhovsky had also predicted that Bitcoin would likely hit $100,000 before next year. Monobank was launched in 2017 and is licensed as a subsidiary of Universal Bank. Over its period of existence, the e-bank has seen its customer base grow to around 2.5 million customers.

Ukraine has, in recent days, intensified the structuring of regulations to guide the use and management of digital assets in the country. The changing landscape has prompted the European country to define its position and define the place of crypto in its economy . Ukraine’s legislature recently discussed an updated set of rules that now seek to scale the scope of the initial laws to govern cryptocurrencies.

Once revised, the law would require that all crypto exchanges register with and be approved by the government beforehand. The revised regulations also mandate that the authorised platforms integrate Know Your Customer procedures such as document verification and biometric identification. Another requirement expected to be implemented is the condition that exchanges must disclose their ownership.

The government of Ukraine has shown it is open to embrace virtual assets, as indicated by the will to develop a central bank digital currency. The Ministry of Digital Transformation in the country announced at the start of the year that the government had collaborated with The Stellar Development Foundation to carve out space for a digital assets’ ecosystem. The government clarified that the foundation’s role would be limited to offering advice on decision-making regarding digital assets and CBDC infrastructure as opposed to direct involvement.