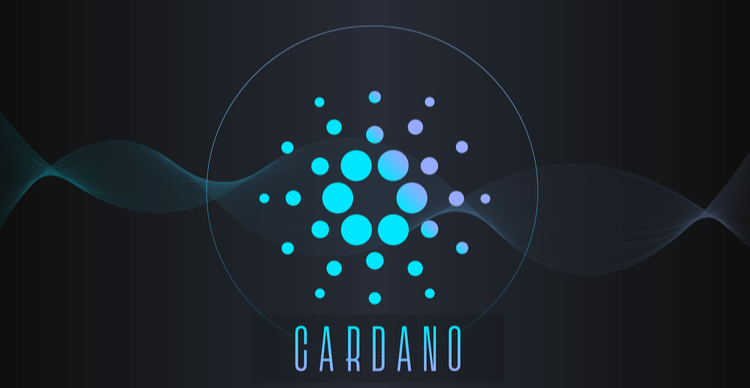 Cardano’s integration with Nexo is set to increase the adoption of ADA and enhance its value.

The Input-Output Hong Kong, the company overseeing the development of the Cardano blockchain, has struck another partnership as it firms up Cardano’s growing market presence.

A blog announcement recently highlighted that the cryptocurrency platform is teaming up with lending service Nexo, which was set to integrate ADA into the crypto lending ecosystem.

Cardano (ADA) is one of the hottest cryptocurrency projects in the market and is expanding its ecosystem as it slowly moves towards full implementation of the Alonzo upgrade.

On 30 June, the IOHK revealed that it was working on a “full blockchain integration” that would allow Nexo clients to easily buy and sell Cardano’s ADA.  Users are also set to benefit if they hold the tokens on the Nexo Exchange, with potential interest as high as 8%.

“This partnership will not only allow ADA holders to manage their portfolio, but will let users purchase ADA directly with fiat or with crypto on the Nexo Exchange,” IOHK’s chief technology officer Romain Pellerin said.

The collaboration also improves the interoperability between blockchain platforms and firms, an aspect likely to spur increased mainstream adoption, Pellerin noted in a recent statement.

Cardano’s partnerships are coming thick and fast as the Alonzo upgrade moves closer after the IOHK rolled out a testnet. The upgrade is expected to herald the era of smart contracts on the Cardano network by the end of August, making Cardano a serious competitor to Ethereum.