Barclays halts payments to crypto platform Binance in the UK

Barclays halts payments to crypto platform Binance in the UK 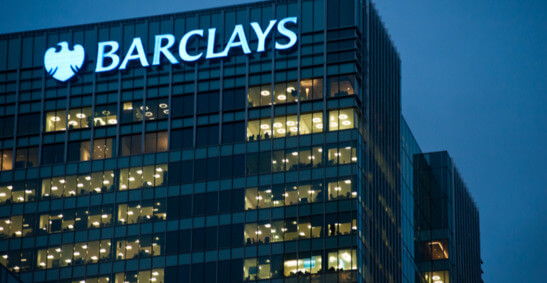 Yesterday financial giant Barclays said that the bank would no longer allow its customers to make direct credit and debit payments to their Binance accounts. The bank explained that it had suspended the Binance services based on a notice from the Financial Conduct Authority, FCA. Barclays, currently one of the top banking institutions in the UK, added that it had done so to ensure the safety of its customers’ funds.

The bank sent to its customers a text stating, “As you’ve made a payment to Binance this year, we wanted to let you know that we’re stopping payments made by credit/debit card to them until further notice. This is to help keep your money safe. For further info, please search FCA Binance online. We’re sorry for any disruption this may cause you.”

The decision saw a number of disgruntled users complain as many of them took to social media to protest over what they called “Barclays’ decision to police how users spend their money.”

Some even claimed that they would close their accounts with the bank. Following the outcry, an unnamed bank official responded, saying that the bank’s purpose is to prioritise the safety of customer money and further indicated that the bank would continually review its position on the level of restrictions placed on its customers. The spokesperson also clarified that the ban had not affected the withdrawal of funds from Binance.

“This action does not impact on the ability for customers to withdraw funds from Binance. The decision has been taken following the FCA warning to consumers.”

Last month, the FCA issued a warning to consumers detailing that Binance had been proscribed from conducting businesses in the country as it lacked proper licensing. Even though only Binance Markets Limited, a firm under the Binance Group, was banned, the regulator’s decision ended up impacting all the activities under the Binance umbrella.

The financial regulator has a reputation of strict vetting protocols before approval, which Binance appears not to have met. The cryptocurrency firm has insisted that only Binance Markets Limited was affected by the ban and that the order did not impede UK users from trading on the Binance website. There is a general feeling that the UK government has decided to tighten the nuts even further in regulatory compliance.