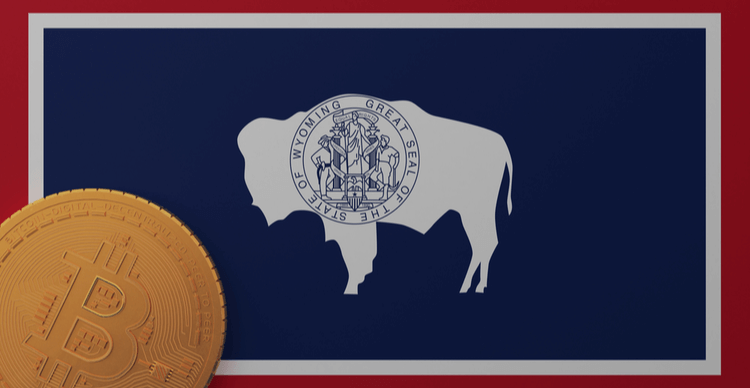 The DAO will feature two tokens, a stablecoin dubbed Ducat and a governance token dubbed Locke.

Bitcoin and Wyoming state mammal the bison in a 3d rendering

The US state of Wyoming has become the first one in the country to legally recognise a Decentralised Autonomous Organisation (DAO), according to a press statement published 4 July.

The DAO makes Wyoming the top crypto assets and blockchain jurisdiction in the United States, and “arguably” in the world, American CryptoFed DAO chief executive officer Marian Orr said in a statement.

“What this means is that creating a true digital currency with mass acceptance is now possible,” he added.

The newly legalised DAO project was established by mSHIFT, a pioneering mobile banking firm launched in 1999. The company filed for approval of its DAO on 1 July, receiving support from 165 merchant service providers organised under the Merchant Advisory Group (MAG).

John Drechny, the CEO of MAG, noted in a statement that the legal recognition of the American CryptoFed DAO opens up a “path in which merchants will have more choices for payment acceptance.”

The American CryptoFed DAO has outlined a two-token economy ecosystem that mSHIFT says will help cushion the project against inflationary or deflationary market movements. The two tokens are the Ducat and the Locke.

The Ducat token is an EOS-based stablecoin used in the DAO to facilitate daily transactions as well as a store of value for its holders. Token generation will be through interest and rewards, with the value of these tokens set to track the same inflation as the US dollar.

Locke will act as the DAO’s governance token, with circulation capped at 10 trillion. Locke holders will be able to participate in the ecosystem by voting for decisions. The Locke token will also act to stabilize the Ducat token.

According to the team behind the DAO, the two-token system follows the regulatory environment envisioned in the Token Safe Harbor Proposal 2.0.

Proposed in February 2020 and released on Github in April 2021 by SEC Commissioner Hester Peirce, the token safe harbour allows a three-year exemption for developers of a decentralised network to work on their project without worrying about falling foul of federal securities laws.