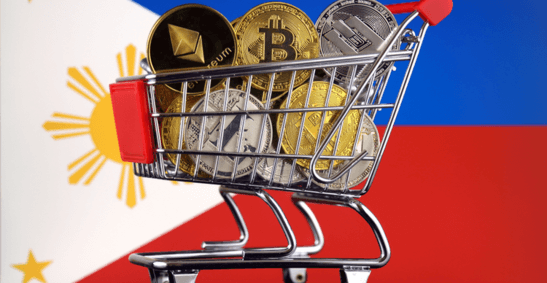 According to CNN Philippines, the Philippines Stock Exchange (PSE) wants to offer crypto trading services in the country once digital asset trading is approved. The country’s regulator, the Philippines SEC, is yet to decide on the 2019 proposal of whether or not the government should build a domestic crypto exchange. The commission had sought opinions on the matter from banks, the public and investors, but it hasn’t reached a conclusion yet.

The PSE president and chief executive Ramon Monzon has expressed his disapproval of the idea. He argued that the PSE platform was already well-equipped with the necessary infrastructure and that, if allowed to manage crypto trading, it would be able to establish and assure investor protection measures.

“If there should be any exchange for cryptos, it should be done at the PSE […]. We have the trading infrastructure. But more importantly, we’ll be able to have investor protection safeguards, especially with a product like crypto,” he asserted.

Monzon further revealed that the idea to offer crypto trading was discussed by top management about two weeks ago. In the briefing where he noted the growth of crypto in the Philippines over the last year, the PSE president said that increasing interest had made crypto an asset that they could no longer ignore.

He also explained that most Filipinos were interested in crypto due to its volatile nature, but warned of the hazards associated with instant financial gains. Monzon’s words are true, given the year that crypto has had so far. Digital currencies spiked to large numbers in value, with the sector’s top asset Bitcoin peaking at well over $63,000 before plunging to less than half the value a few weeks later.

Despite the recent gains in the crypto industry in the Philippines, crypto has endured a short period of heightened vigilance earlier in the year. Benjamin Diokno, the central bank governor, had indicated back in January that the bank was taking the route of revising regulations surrounding crypto after the asset had seen several changes within the previous three years.  The bank consequently updated its regulations to cover more entities.

It has remained telling that the bank has repeatedly talked down the idea of building its own central bank digital currency. All in all, the top bank has been receptive to crypto, with current numbers of up to 17 crypto exchanges approved in the Asian country. The country has also registered increased interest in crypto.