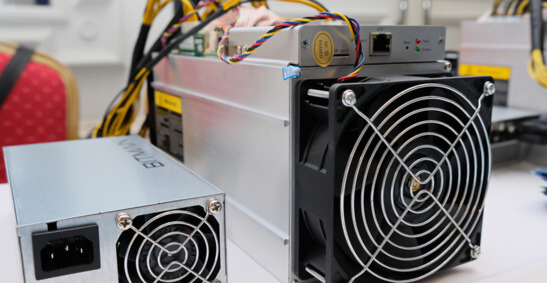 Bitcoin miners have recently flocked into Kazakhstan after China began a major crackdown on crypto mining and trading.

Early last month, lawmakers proposed amendments to the country’s Tax Code to introduce a tax fee per kilowatt-hour of electricity consumed by crypto miners. The proposal was for mining farms to pay one tenge per kW/h starting 1 January 2022.

Kazakhstani president Kassym-Jomart Tokayev has now signed the adopted crypto amendments into law, bringing into effect the measures authorities hope will add to the country’s income as well as check on uncontrolled electricity consumption.

The availability of cheap electricity in Kazakhstan has attracted several miners fleeing the Chinese market over the past few months. Electricity tariffs see miners pay $0.03-0.04 per kWh in Kazakhstan, cheaper than most other destinations.

On average, electricity costs in China sit around $0.08 per KWh, while it’s $0.09-$0.12 in the United States. In Russia, it is $0.06 per kWh, but a not-so-friendly regulatory environment means it’s not as attractive to foreign companies.

That explains why two of the world’s largest mining equipment makers in Bitmain and Canaan have moved to explore the Kazakhstani crypto mining sector. The companies have delivered several batches of mining machines to customers in the country and are weighing the possibilities of delivering thousands more.

Kazakhstan’s move to tax cryptocurrency miners sees it join Iran, which instituted mining regulations to tax crypto mining in the Asian nation in 2019. Kazakhstan has 13 crypto mining farms, estimated to consume about 3.3% of the country’s total electricity. The country’s Bitcoin mining sector accounts for around 6.17% of the global market ratio, while rivals the USA accounts for 7.15% and Russia 6.29%.

It remains to be seen how the introduction of electricity surcharges impacts the country’s appeal to miners, even as the global Bitcoin mining sector seeks to move on from the crackdown in China.