Ether price soars at the weekend ahead of London hard fork

Ether price soars at the weekend ahead of London hard fork 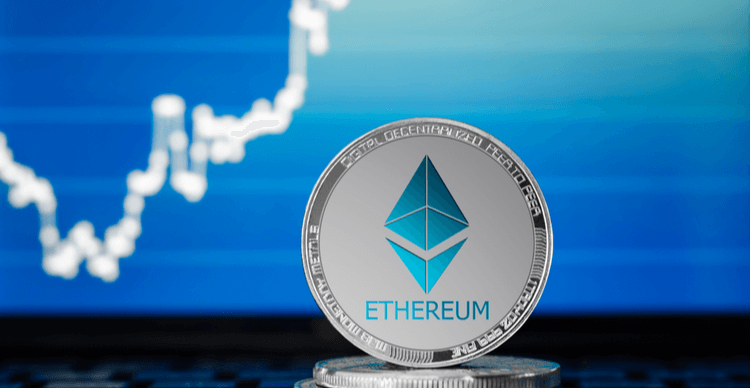 The price of Ether rose by 11% over the weekend to hit a two week high of $2,396 yesterday. In fact, the cryptocurrency made gains of 17% over the course of the last week.

A likely driver of this momentum is the London upgrade. This is a hard fork which comes just a couple of months after the Berlin hard fork in April, which began adjusting gas prices on the route to the London update.

EIP-1559 has proved particularly controversial. Created by a team of developers including Ethereum’s Co-founder Vitalik Buterin, EIP-1559 proposes a new pricing mechanism for transactions. This is welcomed by some as it could alleviate the soaring Ethereum gas fees we’ve seen this year.

The proposal has been less welcomed by some miners, though, who could receive less in fees. While users currently pay for transaction fees by entering a bid, the new system will see a base fee created for each block which will be burned. This does, however, put deflationary pressure on ETH issuance, which could potentially make the cryptocurrency more valuable.

Another important change in the London update is EIP-3554 which will delay the difficulty bomb. This is when Ethereum mining difficulty reaches the point at which mining a new block takes so long that it’s barely profitable for miners, leaving them no choice but to transition to ETH2. This point was due to arrive too soon, so the proposal delayed the difficulty bomb until at least December of this year, possibly for longer.

This is all part of the transition from Proof of Work to Proof of Stake, which could see the network use 99.95% less energy.

The London upgrade was deployed on the Ropsten testnet on 24 June. Once the Goerli and Rinkeby testnets have been successfully forked, the Ethereum mainnet will be updated, which is expected to happen mid-July. All this development appears to be driving buying pressure for Ethereum, which last week surpassed Bitcoin to have the highest number of daily active addresses.