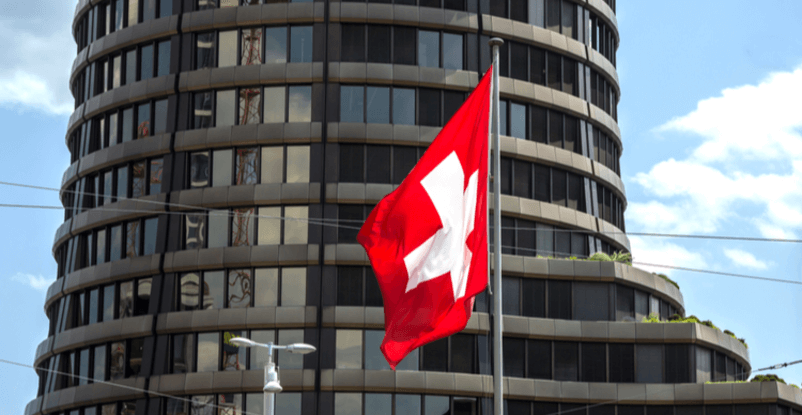 Researchers at the Bank for International Settlements (BIS) said cryptocurrency investments don’t require special policy, unlike the other financial assets.

Researchers at the BIS published a working paper that looked at the trends amongst some of the leading cryptocurrency investors. The research showed that, unlike the other financial assets, cryptocurrencies don’t require special policies.

The major highlight of the research was the point that cryptocurrency investors are predominantly investing in the assets in defiance of government-issued or fiat currencies. However, the authors said they disprove the hypothesis that crypto investors are motivated by their lack of trust in fiat currencies and regulated finance.

“One aspect of particular relevance is that the purported motivation for the creation of these cryptocurrencies has been to design an alternative to fiat money and commercial banking, with the goal of creating a new form of exchange that is resistant to debasement and censorship by governments and financial institutions,” the researchers wrote.

The authors said the investors are attracted to old-fashioned speculation, and as such, cryptocurrency investment doesn’t need new regulation. They suggested that the objectives of crypto investors are the same as those for other asset classes and should be regulated. “Cryptocurrencies are not sought as an alternative to fiat currencies or regulated finance, but instead are a niche digital speculation object,” the authors added.

Cryptocurrencies have gained massive adoption in recent years. The most glaring example is from India, with recent reports revealing that Indians invested over $40 billion in cryptocurrencies over the past year. This is up from $200 million the year before, representing a nearly 20,000% increase in adoption.

The adoption is not restricted to retail investors alone. Institutional investors have been entering the market, despite the prices of most cryptocurrencies currently down from their all-time highs.