AAVE makes weekly gains of 37% ahead of Aave Pro launch

AAVE makes weekly gains of 37% ahead of Aave Pro launch 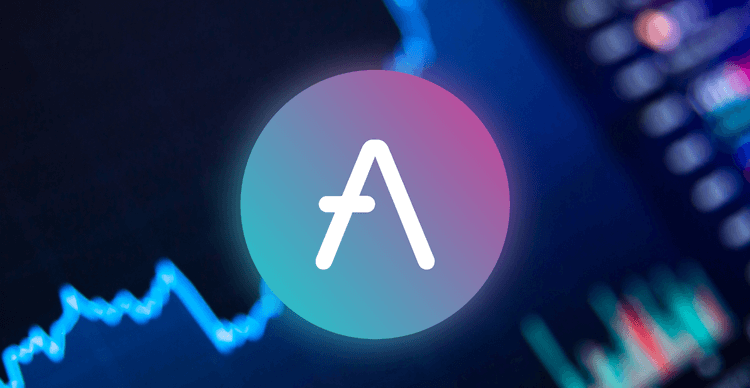 Much of the crypto market showed signs of recovery last week, posting green weekly candles, but some of the most significant gains were made by AAVE, which rose by 37% last week to hit a two week high above $290 yesterday.

During the webinar, plans were announced for Aave Pro, a permissioned version of the Aave platform aimed at institutional investors, which will be launched in collaboration with institutional digital asset custody platform Fireblocks.

Yesterday, one webinar attendee shared a recap email they received on Twitter. “As discussed on the webinar, due to extensive demand from various institutions, Aave and Fireblocks are launching the first permissioned decentralised liquidity protocol “Aave Pro” in July,” the email reads. “Aave Pro will enable institutions and corporates to access defi yields and benefit from the transparency and automation of decentralised finance.”

The Aave Pro pools will be segregated from Aave’s other liquidity pools and initially, the institutional solution will support just Bitcoin, Ether, USDC and Aave, as this is where the institutional demand is concentrated, according to the email.

Fireblocks will KYC (know your customer) and onboard institutions, fintechs and corporates, as well as enforcing AML (anti-money laundering) compliance and anti-fraud controls. Only these whitelisted participants will be able to access the Aave Pro pool.

The institutional platform will use the V2 smart contracts, which have been thoroughly tested and audited. Aave Pro will also be governed by the Aave governance, making it decentralised.

Kulechov revealed back in May that Aave was testing out a permissioned pool “for institutions that are still practicing [sic] before aping into DeFi,” and now the experiment appears to be coming to fruition. No date has been given yet for the launch of Aave Pro, but it is expected to take place some time this month.