Weekly Report: Binance scrambles to provide services in the UK

Weekly Report: Binance scrambles to provide services in the UK 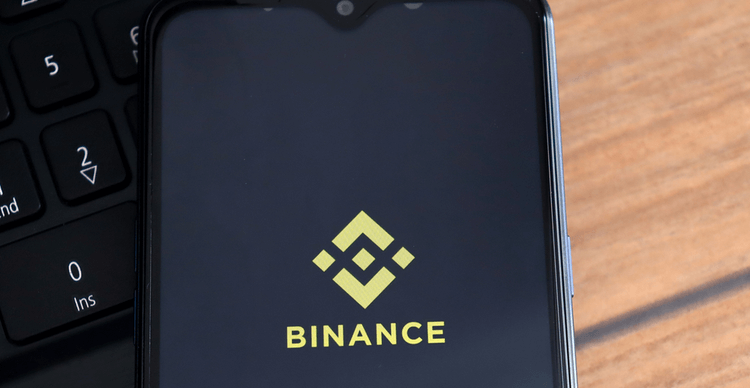 Binance is facing strong regulatory challenges in the United Kingdom, making it tough for the crypto exchange to provide services to its clients.

Binance facing challenges in the UK

Leading crypto exchange Binance is facing some challenges in the UK. The week began with the Financial Conduct Authority (FCA) issuing a warning to Binance that it doesn’t have the license to conduct regulated activities in the country. The cryptocurrency exchange said it is working on launching Binance UK, a platform dedicated to its UK clients.

Following this latest development, Binance was unable to offer GBP deposit and withdrawal services to its UK clients for a few days. However, the exchange eventually resolved the issues with Faster Payments, its local payment processor and UK clients were allowed to resume their trading activities with the GBP.

Huobi, another leading cryptocurrency exchange, suspended derivative trading services in the UK. The move came a few days after Binance received a warning from the FCA. UK traders can still use the exchange for spot trading, but are no longer allowed to trade with derivatives. Natwest Bank followed this by limiting the amount its clients can deposit into crypto exchanges per day. According to the bank, the move is to curb scams targeting its clients.

The FCA announced this week that 61 cryptocurrency companies withdrew their license applications in June. Per the regulator, most of the companies don’t meet the anti-money laundering (AML) standards.

German financial regulator, the Federal Financial Supervisory Authority (BaFin), revealed earlier this week that it had granted Coinbase a crypto custody licence. This is the first one issued by the regulator, and it would allow Coinbase to conduct its activities legally in Germany.

TP ICAP, the world’s largest interdealer broker, is set to launch a cryptocurrency trading platform in the second half of the year. The company said it would partner with Fidelity Digital Assets and Zodia Custody, launched by the venture capital arm of Standard Chartered, to build the cryptocurrency trading platform. The platform would start with Bitcoin, but ICAP said it intends to offer its clients exposure to Ether in no time. The development shows more institutional players getting into the crypto market despite the current bearish prices of the cryptocurrencies.

The number of companies seeking to launch a Bitcoin exchange-traded fund (ETF) in the United States keeps growing. This week, Cathie Wood’s Ark Invest filed with the US Securities and Exchange Commission (SEC) to launch a Bitcoin ETF. Ark Invest partnered with 21Shares to file for the ETF. The ETF seeks to track the performance of Bitcoin and make it easier for institutions to gain exposure to the leading cryptocurrency. The US SEC has postponed its decision on three Bitcoin ETF proposals. However, there are now nine applications it has to review and decide whether to approve or reject them.

An NFT representing the original code for the World Wide Web has been sold for $5.4 million following a week of auctioning at Sotheby’s. The proceeds of the sale are set to go to charity and initiatives supported by the WWW creator Tim Berners-Lee and his wife. According to Sotheby’s, the NFT file contains more than 9,000 lines of code, including the three languages and protocols he invented, which are URLs (Uniform Resource Identifiers), HTML (Hypertext Markup Language) and HTTP (Hypertext Transfer Protocol)

Crypto.com, one of the leading cryptocurrency companies, has entered a sponsorship agreement with Formula 1. The five-year partnership costs $100 million and will see Crypto.com unveil a new award for the Formula 1′s Sprint series. According to the partnership agreement, the Sprint series is set to take place at selected events across the Formula 1 calendar. It will see drivers compete for 100 kilometres, and the results will be used to allocate grid positions during the Sunday race. Crypto.com’s partnership with Formula 1 came a few days after the FTX exchange partnered with another leading sports league, Major League Baseball.