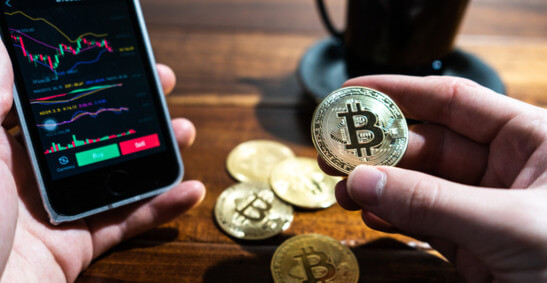 From today, US customers of payments startup Strike can buy and sell Bitcoin at almost no fees, the firm has announced.

Strike, which recently revealed plans to help El Salvador in its bitcoin adoption, aims at making the platform the “cheapest” place in the world to buy BTC.

In a blogpost published 1 July, the firm said its new “Bitcoin Tab” will allow customers to buy BTC, at “no fee outside of the market spread.” Strike will only charge 0.3% as trade “execution cost,” but will soon drop this to below 0.1% as more users take advantage to stack sats.

The startup hopes to start offering the service via a waitlist before expanding that to the general public in the next few weeks.

While Strike works to make acquiring Bitcoin easy and cheap as it should be, it has challenged some of the biggest players in the industry to follow suit. According to founder and CEO Jack Mallers, Coinbase, Square, and PayPal are all overcharging users.

Mallers says that these costs are hefty, aiming the most criticism towards Coinbase’s “asinine” fees that he says is the reason for the NASDAQ-listed company’s massive first quarter 2021 profit.

“With trading fees representing nearly all of their business revenue, they use their expensive pricing to help subsidize the rest of their efforts, such as “Earn Crypto”,” he fired.

“Make no mistake, when you buy Bitcoin on Coinbase, you are supporting shitcoins”

According to Mallers, Strike has “tossed a grenade” into the crowd and they have no option but to compete and seek to make the market “truly free.”

Although the Bitcoin Tab will initially allow customers to buy BTC, the functionality is set to expand to allow users to get paid in bitcoin, receive BTC rewards, and save.