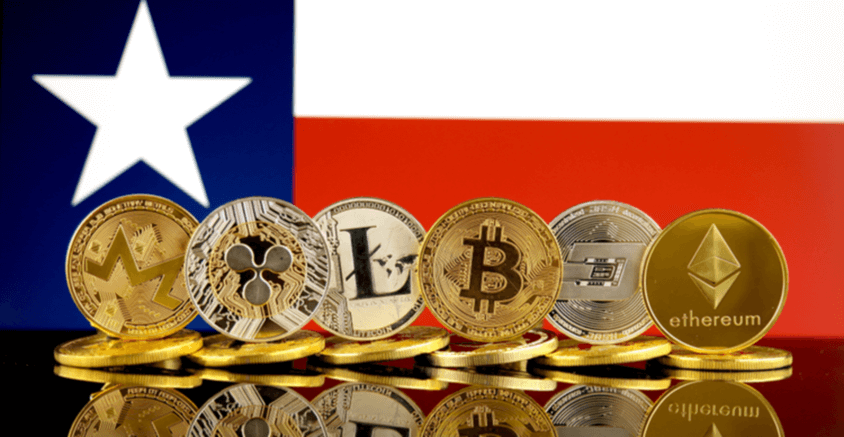 The Texas Blockchain Council yesterday announced the line-up for the first Texas Blockchain Summit. The event, which will be held later this year, will explore how cryptocurrency and blockchain-related policy can benefit the Texas and US economy.

Wyoming Senator Cynthia Lummis will be one of the headliners at the summit. Lummis has gained a reputation as a crypto-friendly politician since she praised Bitcoin as a route out of US debt and voiced her intentions to educate other senators about its benefits during an episode of the What Bitcoin Did podcast last year. She also hailed crypto as a valuable asset for retirement plans earlier this week.

The summit will be the first of its kind and topics up for discussion will include Bitcoin mining in Texas, digital identity, digital asset policy and how crypto could impact on US sovereignty and national security.

Chairwoman of the Board of the Texas Blockchain Council, Natalie Smolenski, added, “We are in a unique moment in the history of human societies. For the first time, we have a form of sound money that is not issued by any nation-state. This has profound implications for the political economy that the brilliant minds attending the Texas Blockchain Summit intend to explore.”

Texas has proved itself to be more open to crypto than many other jurisdictions. It’s been speculated that China’s Bitcoin miners could migrate to Texas for its cheap and renewable energy. What’s more, last month saw Texan Governor Greg Abbott sign a bill into law that recognises the legal status of virtual currencies and Texas State-chartered banks were granted the authority to provide virtual currency custody services.

The inaugural Texas Blockchain Summit will be held in Austin on 8 October 2021.