Cayman Islands regulator says Binance not licensed in the territory

Cayman Islands regulator says Binance not licensed in the territory 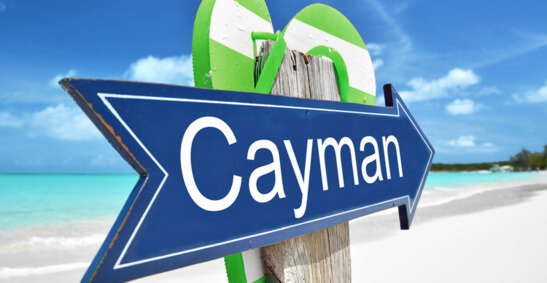 The CIMA says it’s investigating Binance regarding the exchange’s the British Overseas Territory.

The Cayman Islands Monetary Authority (CIMA) has announced it has not licensed Binance to offer its services in the territory.

On Friday, CIMA released a public notice that stated the regulator does not oversee Binance, Binance Group, and Binance Holdings. According to the watchdog, investigations are underway to establish if the cryptocurrency exchange, widely reported to be incorporated in the Cayman Islands, “has any activities operating in or from within” the British Overseas Territory.

While CIMA has not directly accused Binance of wrongdoing, it maintains that any business seeking incorporation in the territory, and to offer cryptocurrency exchange services, has to meet certain criteria.

Companies and businesses can meet the criteria by registering as per the requirements in the Virtual Asset (Service Providers) Act, 2020 (“VASPA“). Alternatively, the company/business can use an existing license granted by the CIMA that allows it to offer crypto services as outlined under the virtual Assets Act.

Accordingly, all VASPs were required to have registered with the Cayman Islands’ regulator by January 31, with the VASPA law coming into effect this past June.

Binance has ‘no headquarters’

CIMA’s investigation into Binance follows several instances of regulatory investigations and action against the exchange from across the world.

In February, Malta released a statement clarifying that Binance was not regulated by the Malta Financial Services Authority (MFSA). Binance has since then maintained it has no physical headquarters, with this stance emphasized by CEO Changpeng Zhao in early May.

Binance recently resumed its GBP payments via Faster Payments after suspending the service earlier this week. And the exchange remains one of the most popular platforms for cryptocurrency users seeking to easily buy Bitcoin and other digital assets.