Robinhood slapped with a record fine

Robinhood slapped with a record fine 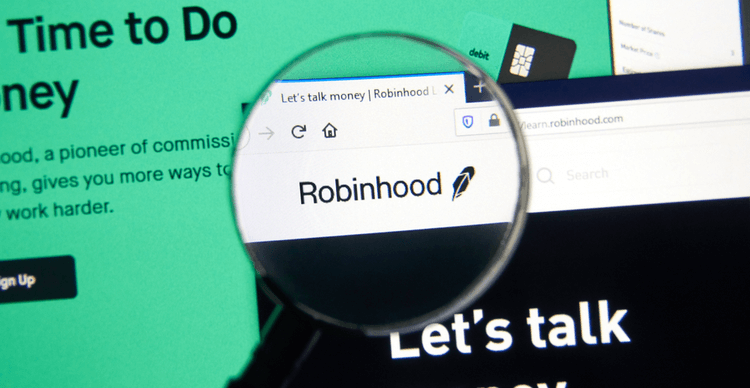 Robo-advising platform Robinhood has been fined by the FINRA

The Financial Industry Regulatory Authority disclosed yesterday that it had fined Robinhood $57 million. The company had also been ordered to pay a further $12.6 million worth of restitution to customers plus interest. FINRA, a watchdog for exchange markets and brokerage firms such as Robinhood, previously accused the California-based financial trading company of misinformation regarding a variety of issues that potentially weakened the customer’s position.

The regulatory body also found a significant failure to enforce supervisory measures and that millions of users had been affected. FINRA’s Executive Vice President, Jessica Hopper explained that it would be impossible to choose sacrificing compliance to regulations for the sake of innovation. Hopper, who also doubles up as the head of the Department of Enforcement at FINRA, explained that the sum imposed would represent the gravity and spread of Robinhood’s violations.

Hopper further explained that such was the impact of Robinhood’s misgiving that a 20-year-old Alexander Kearns committed suicide mid-last year due to an inaccurate negative balance that Robinhood had shown this customer. Kearns represented one among several customers who lost up to a total of more than $7 million to this fallacy. In resolution, it’ll be required to pay back these customers as much.

Between 2016 and 2018, Robinhood sanctioned the creation of 90,000 new accounts despite the possibility that the company was aware of probable identity theft and indications of fraud. FINRA further revealed that Robinhood even allowed users who had not met the criteria requirements of membership to join the platform.

FINRA also found that for three years spanning from January 2018, Robinhood failed to closely manage crucial technology used to execute actions of critical importance to customers. As such, the company suffered a succession of outages which prevented users from accessing their accounts at a time of extreme volatility.

The investment platform has also been in question recently over an incident where it suspended the trading of GameStop stocks on its platform. Robinhood has already expressed plans to go public soon. The company has experienced unforeseen growth in recent months and having assured that it is advancing its systems and developing its customer support, it remains to be seen how users will react going forward.