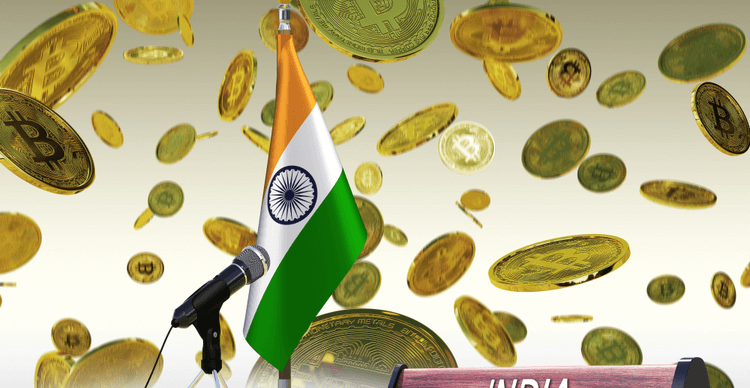 The central bank’s reported caution to banks has seen most of them sever ties with crypto exchanges.

Regulatory uncertainty continues to impact the crypto space in India

Cryptocurrency exchanges in India are reportedly scrambling to get access to financial services after the country’s central bank, once again, advised local banks and other financial institutions against working with crypto firms.

Sources cited by Reuters state that most cryptocurrency exchanges in the country are staring at trouble as banks begin to adhere to an informal directive given by the Reserve Bank of India (RBI).

The RBI has maintained its tough stance against cryptocurrencies, initially banning banks from offering services to crypto exchanges and individuals in the digital currencies space. Although the Indian Supreme Court has since overturned the RBI ban, the central bank remains weary of the potential impact cryptocurrencies may have on the country’s financial stability.

Another informal “steer clear” guideline from the RBI has allegedly seen banks develop cold feet when it comes to dealing with crypto businesses. According to Avinash Shekhar, the co-founder of India’s oldest digital asset exchange ZebPay, this appears to be the case as the platform has found it difficult to engage “several payment partners.”

As well as most banks, payment gateways PayU, Razorpay and BillDesk have allegedly cut ties with crypto exchange partners, with reports suggesting that this is due to the payment processors’ reliance on banks for transaction processing.

Digital asset platforms are thus resorting to several measures to avoid running into a financial gridlock. Among these, exchanges are rushing to tie up financial agreements with smaller payment providers and gateways.

According to Reuters, two of India’s major exchanges already have a pact with the payment processor Airpay. But the banks’ reluctance to work with payment gateways also means that even the smaller firms are severing ties.

Exchanges are therefore looking elsewhere for solutions. Five exchanges have also said that they are looking to halt immediate settlements, provide P2P transactions only and ramp up the development of in-house payment processors.

WazirX is reportedly only offering peer-to-peer transactions, but only on select days. Another exchange, Vauld, is said to have resorted to a manual settlement of bank transfers.

Indian exchanges are reeling from this development just as data showed that investors in the country put more than $40 billion into crypto over the last year. It is estimated that India has about 15 million cryptocurrency investors.

The RBI has not released a formal directive, but it remains to be seen what happens as exchanges scramble to have ‘stop-gap’ measures in place.