Cryptocurrencies are a national priority for FinCEN

Cryptocurrencies are a national priority for FinCEN 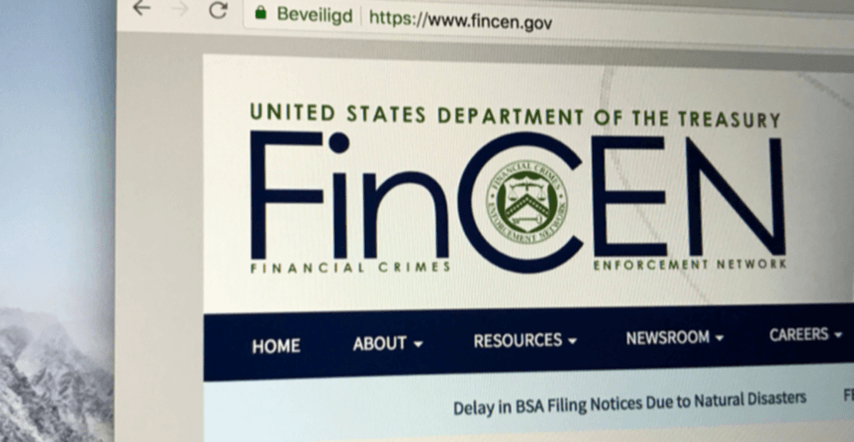 FinCEN has revealed that tackling money laundering and other financial crimes in the crypto sector is its top priority.

The United States Financial Crimes Enforcement Network (FinCEN) is in charge of preventing and punishing money laundering and other financial crimes. The agency has said that it will be focusing its attention on the cryptocurrency space and intends to regulate the activities in the market.

The agency published a list of government-wide priorities yesterday, and cryptocurrencies were one of them. According to the regulator, their focus will be on corruption, cybercrime and relevant virtual currency considerations, fraud, transnational criminal organisation activity, terrorist financing, drug trafficking, human trafficking and proliferation financing.

According to the publication, FinCEN intends to issue regulations at a later date, indicating how financial institutions and cryptocurrency companies can incorporate these priorities into their risk-based AML programs.

The agency said the US Treasury Department is concerned about the use of cryptocurrencies for money laundering. “Treasury is particularly concerned about cyber-enabled financial crime, ransomware attacks, and the misuse of virtual assets that exploits and undermines their innovative potential, including through laundering of illicit proceeds,” the regulator added.

According to FinCEN, cryptocurrencies are a substantial financial innovation. The regulator says it will focus on limiting its use as a payment method for various illicit activities, including ransomware and illegal drugs.

Regulatory agencies in other parts of the world have started paying closer attention to the crypto market. The Financial Conduct Authority is also tightening cryptocurrency regulations in the United Kingdom.