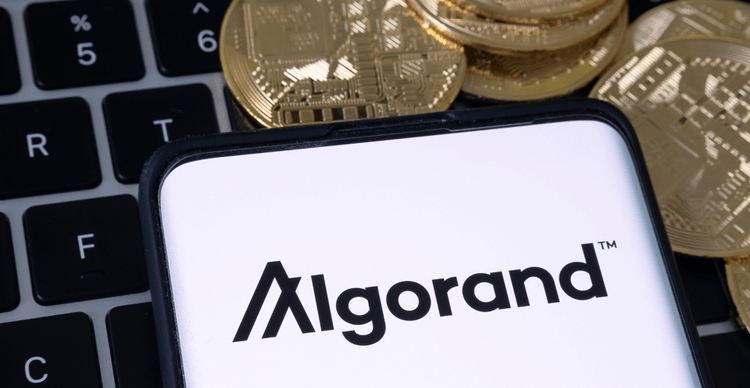 The AVM supports smart contract writing in Python and Reach, with applications in Web 3.0, DeFi and NFTs

Open-source, permissionless blockchain Algorand announced yesterday that it was making blockchain application development more accessible to a wider developer community and improving the functionality of smart contract development through the release of its latest protocol upgrade.

Algorand’s goal is to power the future of finance (FutureFi) through its focus on performance, interoperability and functionality. The blockchain’s Pure Proof of Stake consensus mechanism means blocks are finalised in seconds and transaction throughput is as high as that of large payment networks. Earlier this year, Algorand even became a carbon negative blockchain.

The latest protocol update enables developers to build fast, powerful and cost-effective decentralised applications (Dapps) through the Algorand Virtual Machine (AVM). Its use cases include Web 3.0, decentralised finance (DeFi) and non-fungible tokens (NFTs), thanks to improved features for developers.

The AVM facilitates smart contract development in accessible languages, such as Python and Reach – a simple programming language that uses a subset of JavaScript. The project is also working on opening up coding in Clarity, C, C++, Go, Rust, Haskell, JavaScript and more. As well as Turing-complete languages, the AVM supports new opcodes, larger program sizes and enables developers to use loops, functions and recursion.

Chief Product Officer at Algorand, Paul Riegle, explained, “Developers who have already written and deployed smart contracts on Algorand have interacted with earlier versions of the AVM through the use of Teal and have given us feedback which allowed us to rapidly iterate and improve the AVM. We are excited for what this release opens up for the developer community and look forward to additional enhancements in the coming months.”

Ethereum contracts can be ported to Algorand more easily following the upgrade, which enables more precise applications. The AVM also provides new functionalities such as atomic transfers that allow transaction fee sharing, maximising blockchain storage in a versatile way, and the ability to create an automated market maker (AMM) on top of which others can build.

Last month marked two years since the launch of the Algorand mainnet and more than 500 global organisations have joined the ecosystem since then. The AVM could provide the accessibility to onboard many more organisations into the new digital economy.