US Senator says Bitcoin is ideal for retirement savings

US Senator says Bitcoin is ideal for retirement savings 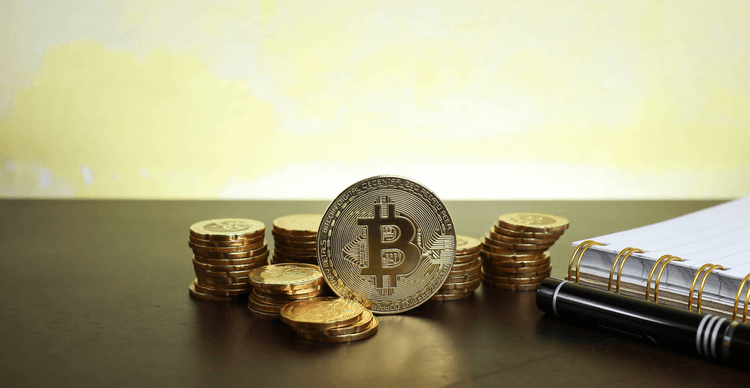 Wyoming Senator Cynthia Lummis has backed Bitcoin as a good investment option, specifically in the long term. Lummis urged Americans to invest in the crypto asset as it would come in handy in their retirement ages. Her message was broadly “buy and hold.” The Senator confirmed that she has invested in Bitcoin herself while speaking in an interview with CNBC.

She revealed that she first bought the cryptocurrency in 2013 when it was trading hands at $330, and at present, she holds five bitcoins.

“I worry about having all of our retirement monies denominated in US dollars. As part of diversification, having a very diverse asset allocation, you don’t have all your eggs in one basket. I think one of the strongest stores of value for the long run is bitcoin,” the recently elected Senator said.

” I’d like to see those retirement funds invested in bitcoin and other cryptocurrencies that are good stores of value,” she admonished.

Lummis also touched on the regulation aspect of cryptocurrencies. The Senator intends to push for proper regulation to a level where crypto assets will not only be used as portfolio diversification instruments but also as a means of exchange. She noted that it would be a big order as several processes are involved. First, it requires compliance with the stipulated laws and the implemented Acts. There also must be a public infrastructure in place to support the same, not to mention eliminating any stemming privacy concerns.

Earlier this month, the Senator averred that she was all in on Bitcoin. She additionally noted that the digital asset was a great way to deal with inflation, notwithstanding price manipulation concerns and its inherent volatility. Last week, Lummis remarked she was ‘excited’ about the slumping Bitcoin prices in a Tuesday interview with Fox Business. She added that she purposed to buy more bitcoins as soon as the price plunged further.