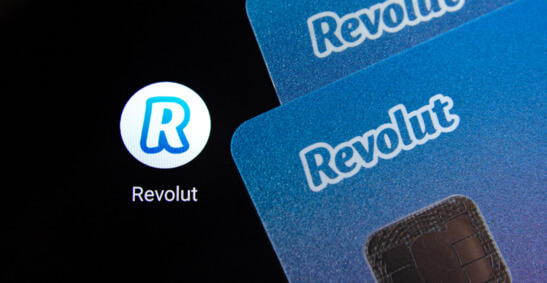 Revolut has added another popular cryptocurrency to the suite of trading assets available to its growing user base.

The UK-based digital bank announced on 30 June that customers can now access Polkadot (DOT) from its trading app. This comes even as most cryptocurrencies battle sell-off pressure that has seen prices crash heavily in June.

“DOT has just dropped on Revolut,” the challenger bank tweeted, adding that users need to update their apps before proceeding to buy, trade, and hold the DOT tokens.

It’s New Token Tuesday and this week is a Polkadot party! 🟣

DOT has just dropped on Revolut. Don’t forget to update your app before exploring. Capital at risk pic.twitter.com/4Naizo6cwg

The UK-based platform launched its services in 2015 as a money transfer and exchange app and has over 15 million customers. Today, the app handles over 150 million transactions every month with users able to invest in major cryptocurrencies such as Bitcoin, Ethereum, Cardano and XRP from as low as $1.

The availability of DOT on Revolut has attracted several positive comments on Crypto Twitter, most of which is about the need for the platform to add other popular crypto assets. This is what the app has been doing over the past few weeks via the uniquely put New Tokens Tuesday’s initiative.

The first batch of new tokens was added to the app on 1 June, with the popular Dogecoin (DOGE) one of those to hit the platform. Others were Chainlink (LINK), Polygon (MATIC) and Band Protocol (BAND).

In May this year, the neobank announced its customers would now transfer Bitcoin (BTC) to external wallets. The withdrawals, however, are only limited to BTC and to UK customers with a subscription to the Metal service. Of about 80,000 customers of this service, nearly 40,000 have bought and traded cryptocurrency using the app.