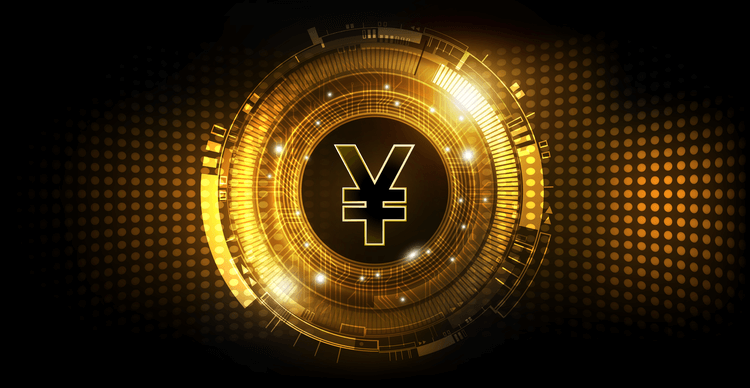 China continues drawing scrutiny and criticism as it develops and tests its Central Bank Digital Currency (CBDC), with more central banks and governments getting concerned about what the Digital Yuan will mean for them. Speaking on Tuesday, the Governor of the Bank of France, Francois Villeroy de Galhau, laid his concern saying that the growth of the Digital Yuan is set to pose a threat to the Euro and its sovereignty.

“The risk is clear that Europe will lose momentum not just in its drive to strengthen the international role of the Euro, but even in preserving it,” the Governor noted.

The bank governor, who serves as a governing council member of the European Central Bank (ECB), explained his point of view as he went through the triangle of risks the Euro currently faces in playing its international role as a currency. He stressed the lack of time to make the necessary moves, and consequently asked that European governments prioritise developing similar digital coins to avoid the Euro’s inherent risk of erosion.

Villeroy also asked the European Union to hastily develop a regulatory framework to manage the budding role of crypto. He categorised the Digital Yuan as a risk despite the ECB, on itself, being on course to develop its own digital currency. What could be creating the concern, however, is the recent sentiments by the ECB president, Christine Lagarde.

Speaking to Bloomberg in March, the former IMF managing director warned that the process could take up to four years or even longer. Further, the affair of actually developing it is yet to receive final approval from ECB policymakers. The French bank governor has been keen on digital assets, including stablecoins and CBDCs, having previously warned that companies in the tech space may build financial structures based on these assets, and adversely impact the sovereignty of the Euro.

China’s Digital Yuan, which has been under development since 2014, has not had it easy. The Digital Renminbi has faced critical claims and accusations over concerns that it plans to undercut and replace the role of the dollar. However, Li Bo, the People’s Bank of China Deputy Governor, has previously denied these claims and assured that the digital Yuan would be primarily meant for domestic use and limited to only facilitating international commerce and investments.

The hurdles have however not kept China down, with the Asian country progressively conducting public tests for the e-Yuan over various cities, including major ones such as Beijing. In addition, mid this month, the Chinese New Area district of Xiong’an disclosed that it would begin paying some of its workers using the digital currency.