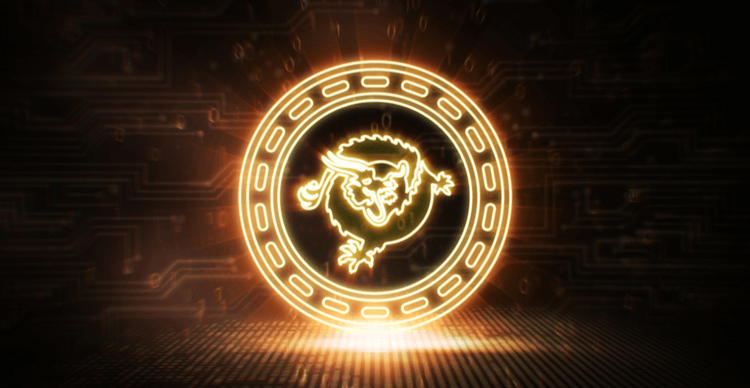 Bitcoin SV has seen a turnaround of late, outperforming its older brother Bitcoin in the short term.

While the leading cryptocurrency, Bitcoin, struggles to make up any meaningful ground in its struggle to reinstate a bull market, one of its cousins is enjoying an increase in price. Spiking from around $130 to the $165 region, BSV has so far maintained its trajectory and resisted a pullback.

With this article, we will give you the information you need to know in order to understand BSV’s rally, as well as how and where to buy the trending coin. You’ll get the lowdown on the project itself, a price prediction, and links to the best place to buy BSV.

How & where to buy Bitcoin SV in the UK and elsewhere

Bitcoin SV is the 30th-ranked cryptocurrency on the market, meaning that it can be purchased from virtually any reputable broker or exchange. The process is simple: sign up, deposit funds, and purchase BSV safe in the knowledge that all of our partners are reliable, regulated brokers with a proven industry record.

What is Bitcoin SV?

“SV” stands for “Satoshi’s Vision” — lead developer Craig Wright claims to be Bitcoin’s pseudonymous creator, Satoshi Nakamoto, although this is disputed. BSV is designed to be used as a payment system, not just a speculative store of value: apparently closer to what Satoshi intended.

Should I buy Bitcoin SV today?

Despite not quite achieving the popularity of Bitcoin and Bitcoin Cash, BSV remains a regular in the top 50 coins by market cap. The coin is up 27% over the last week, and 20% in the last 24 hours alone. If it can maintain its current position, it has the potential to record further short-term gains.

Bitcoin is plagued by concerns over its transactional throughput and energy intensiveness, with detractors claiming that Bitcoin’s energy usage per transaction is too high. BSV fares better in this department, and could therefore thrive in the long run as the demands in the cryptocurrency market change.

A longer uptrend could bring the $200 region into play, while a resumption of the crypto bull market could take BSV back to previous highs over $400.