SHIBA INU up by 45% this week: where to buy SHIB

SHIBA INU up by 45% this week: where to buy SHIB 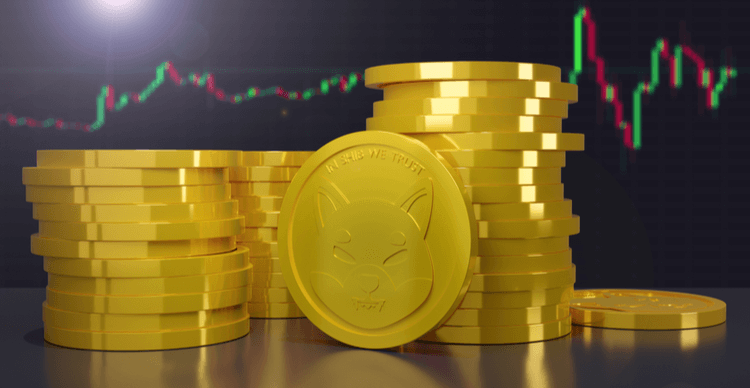 SHIBA INU, dubbed the “new Dogecoin” by many, is enjoying yet another rally in 2021. Find out where to get your hands on SHIB tokens below.

SHIBA INU, the internet’s favourite meme token, has been one of the star performers of the 2021 crypto bull market, drawing attention from Ethereum founder Vitalik Buterin and recording several impressive price surges. SHIB is back at it again, gaining 45% over the last week and 13% during the last 24 hours alone.

If you want to learn more about SHIB, as well as how and where to buy the meme coin, read on.

How & where to buy SHIBA INU in the UK and elsewhere

Many of the top exchanges and brokers now offer SHIBA INU due to its immense popularity. This means it’s very easy to get your hands on SHIB tokens: just sign up with a licensed and regulated broker, fund your account, and make your first purchase. We’ve shortlisted a couple of the best places to buy SHIBA INU below.

What is SHIBA INU?

SHIBA INU is a meme token designed to be the “next Dogecoin”. The tribute to DOGE is clear, with the coin’s canine ambassador bearing a striking resemblance to the original “doge”.

SHIB rose to prominence after Vitalik Buterin, the creator of Ethereum, donated a huge amount of SHIB tokens to charity. This legitimised SHIBA INU as a real form of money and led to a surge of interest in the coin. Buterin later burned a large portion of his SHIB holdings, further increasing the future potential of the coin.

Should I buy SHIBA INU today?

If the future of meme coins looks bright in your estimation, now could be a great opportunity to buy SHIBA INU coins. The coin has made steady gains — of 45% — over the last week, and now appears to be beginning a parabolic price surge. This means that buyers who get in now could potentially see the value of their investment increase vertically if the parabola plays out fully.

If SHIB mimics the success of Dogecoin even slightly, then SHIBA INU could also be a long-term buy. Investors who purchased SHIB at its inception have seen a return of 543,176.74%, and this figure could yet increase further.

SHIB is currently priced at $0.000009215 and is presently pushing through strong monthly resistance. If it can stay above this resistance level, the monthly high of $0.0000010 is in reach. This would represent another 10% increase.

If parabolic price action does indeed ensue, then SHIB could even revisit highs from previous rallies north of $0.0000012.