Huobi suspends derivative trading in China and the UK

Huobi suspends derivative trading in China and the UK 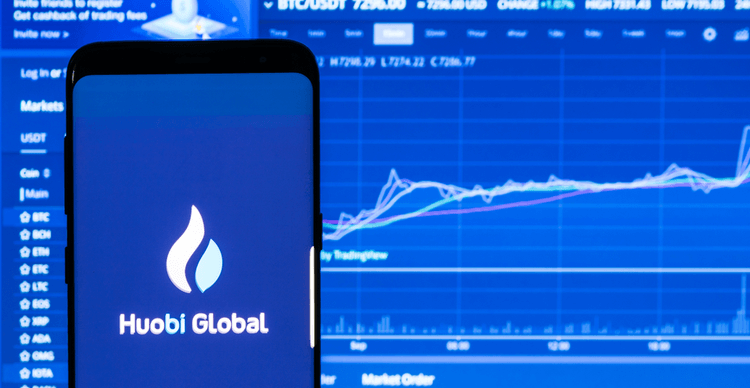 Huobi, one of the leading cryptocurrency exchanges in China, has banned Chinese and UK traders from accessing its derivative services.

Cryptocurrency exchange Huobi has suspended its derivative services to traders in the United Kingdom and China. This comes after the trading platform updated its User Agreement and suspended traders from the two countries and other regions.

According to Huobi, Chinese traders can still access its platform but can only use it for spot trading. The derivative trading service is no longer available to Chinese traders. Colin Wu, in his tweet, stated that “Huobi, China’s largest exchange, updated its user agreement to prohibit users in China, the United Kingdom and other places from using derivatives to trade.”

Huobi, China’s largest exchange, updated its user agreement to prohibit users in China, the United Kingdom and other places from using derivatives to trade. pic.twitter.com/RhiwhJHANb

In addition to the UK and China, traders from the United States, Canada, Hong Kong, Japan and Israel are also not allowed to use derivatives when trading cryptocurrencies on Huobi. However, the cryptocurrency exchange said the list is subject to change depending on the changes in policies of the countries and the product types available to traders in those jurisdictions.

Huobi banned Chinese traders from using derivatives a few days after reducing the amount of leverage they can use, from 12x to 5x. The exchange also banned new users in China from accessing derivatives for cryptocurrency trading.

The measures came after a series of crackdowns on crypto activities in China. The government of Sichuan banned cryptocurrency mining activities by cutting off the power supply to major mining farms in the region.

The UK ban may be due to Binance’s troubles with the Finance Conduct Authority (FCA). The FCA issued a warning to Binance that it doesn’t have the permission to carry out regulated activities in the region.