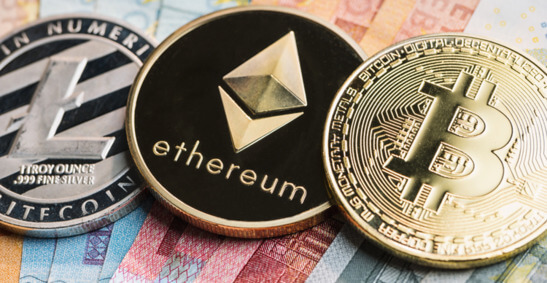 Ethereum outflows over the last week of June have reached record levels as broader market sentiment continues to head south.

According to data from CoinShares, net outflows for ether reached $50 million as institutional investors withdrew from investment products and funds. It is the fourth week running that Ethereum has seen outflows amid price declines, with the weekly net outflow accounting for 5% of year-to-date inflows of $942 million.

The crypto market has also recorded the fourth consecutive week of outflows, with the past week seeing $44 million worth of crypto taken out of investment products and funds. Net weekly outflows across the market since mid-May now stand at $313 million, which accounts for about 0.8% of all AUM (assets under management).

Although Bitcoin also saw some outflows to make it seven consecutive weeks, the $1.3 million recorded was much lower compared to Ether’s. Investment outflows for BTC for the past month totalled $250 million.

While Ether bore the brunt of the negative sentiment, as seen in the outflows, its price has looked to steady over the past few days. ETH/USD, for instance, has gained by more than 5% over the past 24 hours and is up 14% in the weekly time frame according to price data aggregator CoinGecko.

Cryptocurrency prices are attempting to stabilise above support zones after a few weeks of persistent downward pressure. It follows a sustained crackdown in China that has seen the country ban crypto mining and forced most miners to relocate.