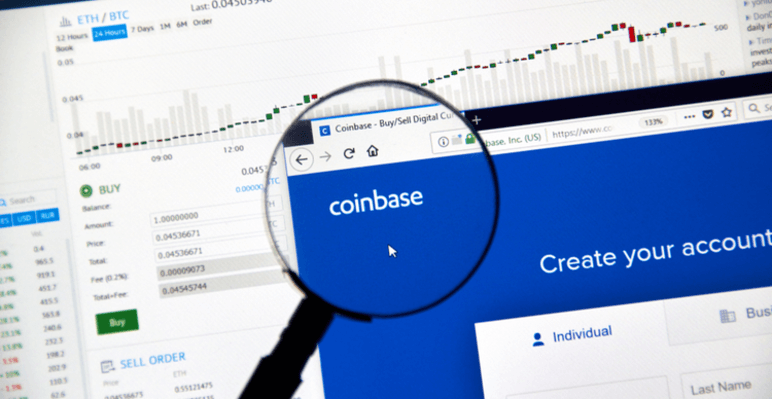 The German financial watchdog has given the first crypto custody licence to Coinbase, which intends to list “every asset”

Binance may have been facing regulatory hurdles recently, receiving warnings from both Japan’s FSA and the UK’s FCA last week, but Coinbase, on the other hand, has received positive news from regulators.

Yesterday, Germany’s financial watchdog, the Federal Financial Supervisory Authority (BaFin), announced it had granted Coinbase a crypto custody licence – the first of its kind issued by the regulator.

An amendment to the fourth EU anti-money laundering directive, passed into law at the end of 2019, meant that any service providers offering the exchange of virtual currencies for legal tender and vice versa would need BaFin approval to operate.

Coinbase Germany GmbH is now the holder of the first such licence. In order to consider the new and complex issues arising from the regulation of crypto custody businesses, BaFin organised an interdisciplinary, cross-departmental team to deal with the matter.

Although the activities of crypto service providers are now regulated in Germany, BaFin clarified that the crypto assets themselves remain unregulated and so previous warnings to crypto investors remain valid as there is no protection against losses.

Meanwhile, Coinbase Co-founder and CEO, Brian Armstrong, reminded people on Twitter yesterday about the company’s long-term goals, which involve listing “every asset where it is legal to do so.”

“Outside of our listing standards (for safety/legality), we don’t offer an opinion on the value of each asset,” explained Armstrong. “We are asset agnostic, because we believe in free markets and that consumers should have choice in the cryptoeconomy. This is how we’ll have the most innovation.”

The exchange has been adding assets at a breakneck pace this year. After listing 21 new cryptocurrencies in 2020, Coinbase has added 29 more assets just in the first half of this year. Additions this month have included Polkadot, Chiliz, Dogecoin and Shiba Inu. Coinbase Custody has added 74 new assets so far in 2021.

However, the CEO also advised: “But in general, one should not take being listed on Coinbase as an endorsement of that asset (outside of meeting our minimum standards). Do your own research and exercise good judgment.”