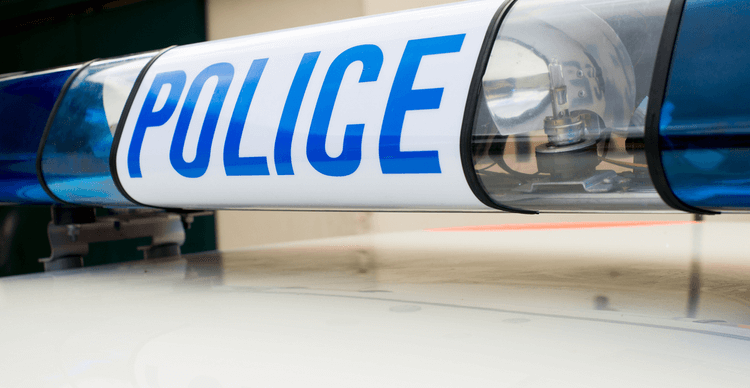 The Metropolitan Police have not specified the types of cryptocurrencies seized during the operation.

‎‏‏‎‏‏‎‏‏‎Police in the UK have reportedly seized over £114 million ($158 million) worth of cryptocurrencies as part of a wider investigation into a money laundering scheme.

Detectives from the Economic Crime Command unit reportedly acted on intelligence, pouncing before criminals managed to transfer the crypto and probably cash it out.

According to the Metropolitan Police (Met), this is the largest seizure of cryptocurrency in UK history, and one of the largest in the world.

Earlier this month, the US seized $2.3 million in Bitcoin a company paid to hackers as ransom. Last week, South Korea seized over $47 million worth of cryptocurrencies, with most of it taken from wealthy individuals accused of tax evasion.

Although sophistication in technology and the proliferation of online platforms are said to be making it easier for criminals to carry out illicit activities, it is not cryptocurrencies that is the most preferred option for money launderers.

“Cash remains king, but as technology and online platforms develop, some are moving to more sophisticated methods of laundering their profits,” Deputy Assistant Commissioner Graham McNulty said in a statement.

McNulty noted that despite the pivot towards technology, police officers and specialist units are focused on always being a step ahead.

“These officers not only work to disrupt and seize funds being transferred digitally, they continue to deprive criminals of hard cash,” he added.

The Met has not specified which cryptocurrencies were impounded.

The news comes as regulators in the UK look to clamp down on illicit crypto activities. The Financial Conduct Authority (FCA) recently warned against 111 cryptocurrency exchanges and businesses said to be unregistered and has asked the world’s largest crypto platform by trading volume Binance to stop providing its services in the country.