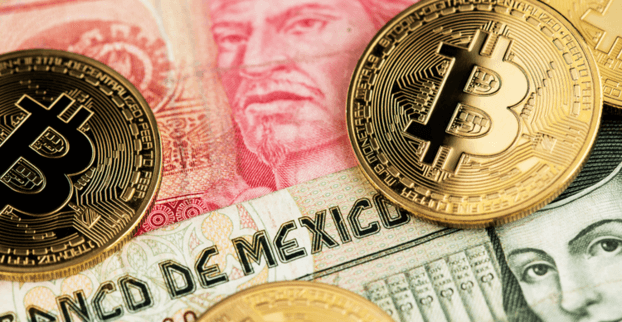 Ricardo Salinas Pliego, the third richest man in Mexico, believes that Bitcoin will be the best asset to hold over the next thirty years.

“I’ve invested a lot of time studying and I think it’s [Bitcoin] an asset that should be part of every investor’s portfolio,” disclosed Salinas in an interview shared on Twitter yesterday by Morgan Creek Digital Founder Anthony Pompliano. “It’s an asset that has value, international value, that is traded with an enormous liquidity at a global level.”

With a net worth of about $13.6 billion, Salinas is an entrepreneur who founded Grupo Salinas, a group of companies operating in the sectors of financial services, retail, telecommunications and media.

It was revealed last year that the Mexican billionaire had 10% of his liquid portfolio in Bitcoin. The cryptocurrency’s finite supply was a key attraction for Salinas, and he’s not a fan of fiat because of its inflationary nature.

“Fiat is a fraud,” explained the businessman. “I started my career in 1981. The [Mexican] peso was 20:1 [USD]. Today, we are at 20,000:1… The fraud fiat is inherent to the fiat system and we can see it today in the USA. The monetary emission went to the moon, you understand. The dollar as hard money is a joke.”

He also threw shade at Ethereum over similar concerns: “That’s why I say about Ethereum, while they don’t have a finite supply, I don’t believe anything they do. For all I know, they emit more and your asset depreciates.”

And Salinas seems to be serious about his suggestion that every investor should hold Bitcoin. In a reply on Twitter to MicroStrategy CEO Michael Saylor, Salinas said, “Sure, I recommend the use of #Bitcoin, and me and my bank are working to be the first bank in Mexico to accept #Bitcoin.”

Bitcoin made gains of 10% over the weekend, outperforming many altcoins. In fact, Bitcoin dominance has been trending upwards for the last three weeks, after hitting a low of under 40% in May. It currently stands at 47.55% at time of writing.