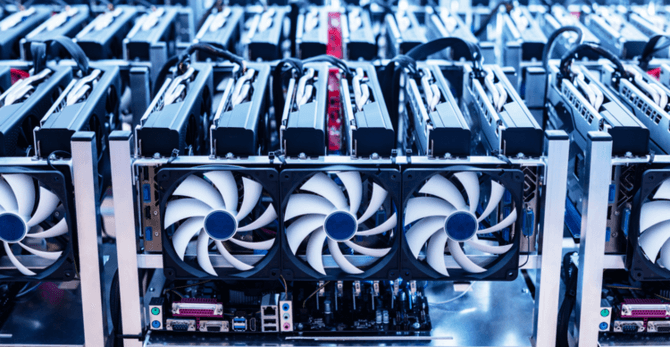 The mining hashrate is a crucial security metric for the Bitcoin blockchain. The more hashing power in the blockchain, the more secure it is against various attacks. The declining hashrate of the Bitcoin network can be strongly attributed to the recent ban on Bitcoin mining activities in China.

The Sichuan province is a popular destination for cryptocurrency miners, thanks to its abundance of hydroelectric power. Bitcoin miners are shutting down their operations in the country, with some of them moving abroad.

So far, Kazakhstan has become a favorite destination for some of the miners. BIT Mining and Canaan have begun setting up operations in the country and intend to expand over time. BIT Mining has already sent 320 mining machines to Kazakhstan and intends to send 2,700 more before the week runs out.

China’s decision will see it relinquish control of its power in the cryptocurrency mining industry. China accounts for roughly 65% of Bitcoin’s hashrate. However, with the ban on crypto mining activities, miners are expected to move to other countries, ending China’s dominance.

The CEO of MicroStrategy, Michael Saylor, has called China’s move “a trillion-dollar mistake.” According to Saylor, China generates billions of dollars from crypto mining annually, and with the market growing, the country stands to make more. It is for this reason that banning crypto mining activities is a huge mistake by China, according to Saylor.