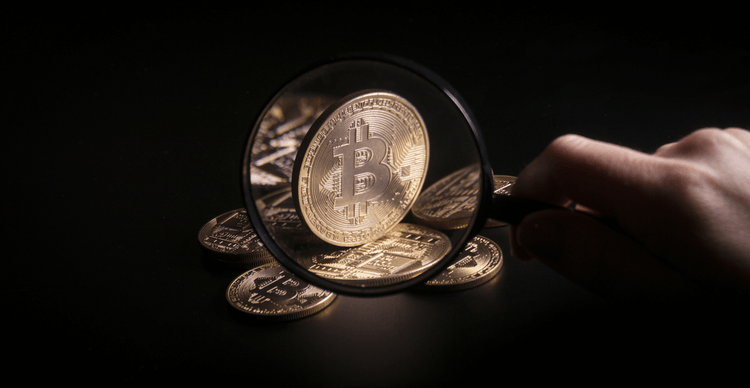 Blockchain data platform Chainalysis announced yesterday the completion of a $100 million Series E funding round. The round was led by Coatue with the support of new investors such as GIC, Blackstone and SVB Capital, as well as previous investors including 9Yards Capital, Accel and Benchmark.

Chainalysis’ mission is to create the trust and transparency needed for cryptocurrency to reach its full potential. It provides compliance, investigation and risk management tools through its data platform and serves exchanges, financial institutions and government agencies in more than 50 countries with software, data and research.

Co-founder and CEO of Chainalysis, Michael Gronager, explained, “The future of finance and national security will be based on blockchain data-driven decisions. We’ve harnessed the transparency of blockchains to provide actionable insights into markets, threats and business opportunities.”

The rise of cryptocurrency adoption has meant growing demand for blockchain data from both public and private sector organisations. Businesses and governments around the world use Chainalysis tools to prevent crypto money laundering and other crime.

The new funding will be used to develop Chainalysis’ software solutions, providing better tools for investigation, compliance and collaboration. The platform will also launch a Global Intelligence function to speed up threat identification, while expanding its data coverage to more cryptocurrencies such as decentralised finance (DeFi) tokens. Finally, Chainalysis APIs will provide its customers with direct data access.

Coatue Managing Partner, Kris Fredrickson, added, “As cryptocurrency adoption grows, we believe that financial institutions, government agencies and cryptocurrency businesses will increasingly deploy Chainalysis’s platform to make important decisions – from figuring out the best way to dismantle the operations of a threat actor to deciding which new cryptocurrency products are likely to drive the most demand.”

In March of this year, Chainalysis raised $100 million in its Series D funding round. This amounts to a total of $365 million now raised by the blockchain data platform and gives it a valuation of $4.2 billion.