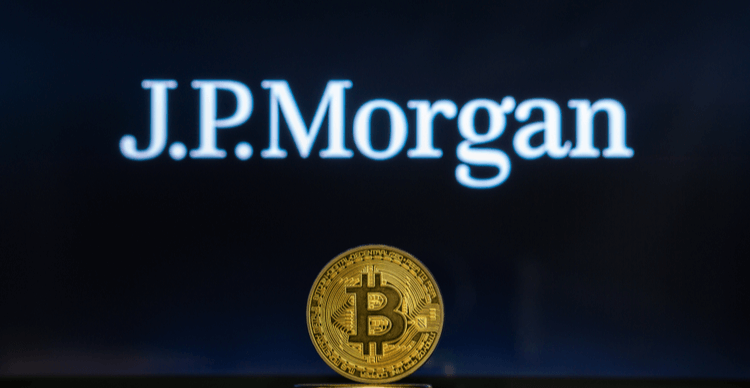 Bitcoin price declining to prices around $23,000 is possible if the bearish outlook continues, Wall Street analysts at JPMorgan have predicted.

JPMorgan analysts say unlocked GBTC shares could impact Bitcoin price in July if investors sell their shares on the secondary market instead of reinvesting.

According to the analysts, Bitcoin remains bearish despite the rebound seen following this week’s correction. If the market sees a fresh downside, it is likely the leading cryptocurrency could see its price touch lows of $23,000 in the medium term, Bloomberg has reported.

However, while this outlook might prove a positive trigger for the Bitcoin market, the bounce from lows of $28,000 reached this week has largely been unconvincing and wobbly.

Bitcoin aside, other top digital assets are also seeing similar price movements. Ethereum is down 16% in the past seven days, while Cardano, XRP, and Binance Coin are all trading in the red over the week.

In a note published Wednesday, the market strategists said that investors might have to contend with increased sell-off pressure around July. This, they point out, could primarily result from the liquidation of shares in Grayscale’s Bitcoin Trust (GBTC) after the expiry of January’s six-month lockup.

The Grayscale Bitcoin Trust, which launched in September 2013, is the world’s largest digital asset fund manager. The Trust provides an investment vehicle for institutional investors seeking access and exposure to Bitcoin without having to directly buy or hold BTC.

According to Meltem Demirors, the chief strategy officer at CoinShares, 139,000 BTC worth of GBTC shares were unlocked between mid-April and mid-June. The next phase in July will unlock 140,000 BTC worth of shares, likely contributing to added market pressure, she tweeted.

Once the shares unlock, investors can decide to offload their holdings in the market, creating sell-off pressure for GBTC prices. The sentiment could then cascade into the Bitcoin market, potentially pushing BTC/USD lower, the JPMorgan analysts have predicted.