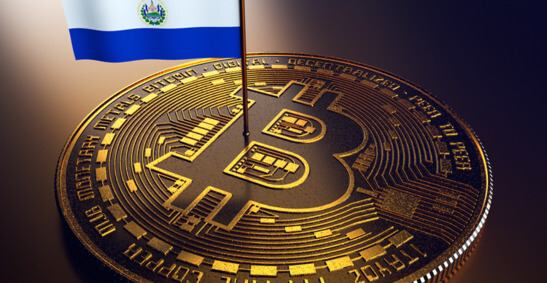 The company has said it will gradually invest over $1 million into the ATM project.

US-based cryptocurrency ATM firm Athena Bitcoin has said it plans to roll out up to 1,500 automated teller machines in El Salvador.

With the ATMs, users will find it easy to sell or buy BTC for cash, aiding the government’s vision of having the cryptocurrency used in everyday transactions.

The firm will install the machines in phases, with a total overlay into the project estimated to reach more than $1 million, according to a company representative.

Matias Goldenhörn, Athena Bitcoin’s director for Latin America explained the phased approach, noting that although the firm accepts President Nayib Bukele’s “tough challenge of 1,500 ATMs,” the plan is to ensure they approach the goals sustainably.

He added, “Initially we are going to bring dozens of machines, [to] test what the business model is like in El Salvador.”

The first country to host a Bitcoin airdrop

The plan for additional ATMs comes a year after Athena unveiled its first crypto ATM in the country’s El Zonte beach. It’s also just days after El Salvador made Bitcoin legal tender, the first country in the world to do so.

But the country is also on the verge of yet another piece of history.  On 25 June, president Bukele announced that every adult Salvadorian will receive $30 in Bitcoin through an airdrop, meaning El Salvador could become the first country to host a BTC giveaway.

El Salvador will be the first country to host a #Bitcoin airdrop.

Salvadoran adults can qualify to receive $30 in #BTC by downloading a Bitcoin wallet.

While the airdrop targets all of El Salvador’s adult population, people need to opt in to benefit. This will happen through the simple step of installing the government’s wallet app.

Data shows that the Salvadoran population stands at around 6.5 million people. Of this, about 4.5 million fall in the adult category. According to Bitcoin on-chain analyst Willy Woo, if every eligible Salvadorian gets the free BTC, active addresses could jump by about 2.5%.

The airdrop could see over $100 million worth of BTC given to citizens.