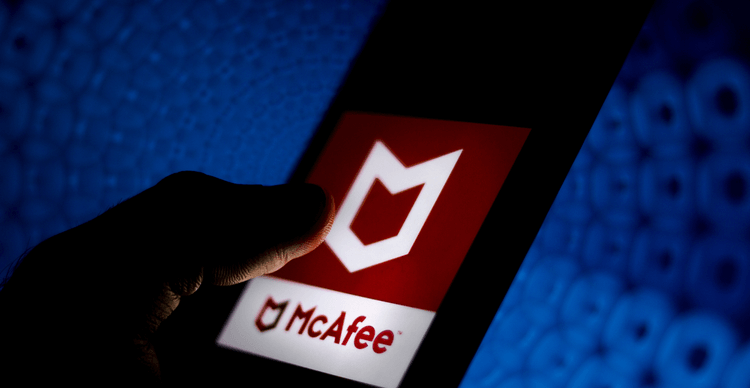 John McAfee, the controversial founder of the eponymous antivirus software company, was found dead yesterday. The tech entrepreneur died while awaiting extradition to the US over tax and cryptocurrency-related charges. El Mundo reported that McAfee was found lifeless in his cell at the Brians 2 Penitentiary Centre in Barcelona. Efforts by officials in the prison to save him were unsuccessful.

According to Reuters, the extradition request had been granted by a three-judge panel of Spain’s National Court in Madrid but it was only limited to the tax charges. The Justice Department in Spain released a statement confirming his death but the cause of his death hasn’t been verified. Many sources, however, claim that McAfee committed suicide.

The department revealed that there was no substantial evidence pointing to any criminal activity in regards to his death. Reuters Legal posted on Twitter, “John McAfee found dead in prison cell after Spanish high court allows extradition, according to Spanish newspaper El Mundo.”

The 75 year old has been under detention in Spain since October last year over tax evasion charges , which he claimed bore political motives. He was separately charged by the Commodities Future Trading Commission for conducting a pump and dump scheme, charges that he would have been answerable to in a US court. The tech mogul is also said to have used his social media influence to promote initial coin offerings that were ‘worthless’ according to the Securities and Exchange Commission.

McAfee became famous in the 80s and early 90s following the success of his company that launched the popular antivirus tool, McAfee. He, however, left the company not long after in 1995 and stayed away from any operations or dealings. The antivirus pioneer was facing up to 30 years for tax evasion charges.

He had hired the services of Gordon Law Group to defend him in the case. The group previously said it was ready to prove McAfee’s innocence on US soil. His involvement in the crypto space made headlines mid-2017 when he made a prediction on the price of Bitcoin. He projected that the crypto would hit a price of $500,000 by 2020 and even doubled the projection to $1 million when the bull cycle gained even more momentum.

In his last days, the antivirus developer posted ‘heavy” messages on his Twitter account. He, at one point, wrote that he had found peace in prison and regretted nothing. Even while in prison, he  incessantly denied allegations laid against him.