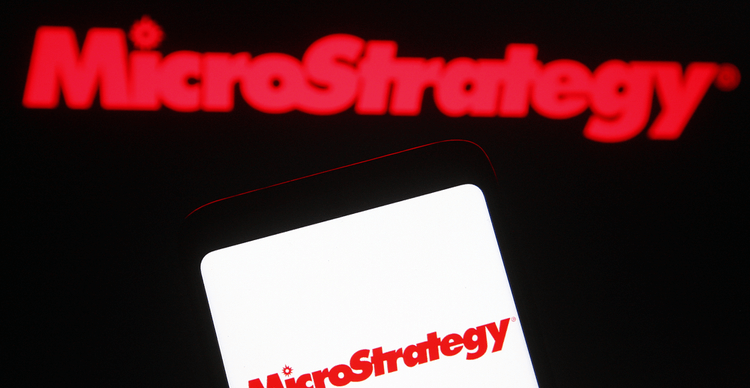 Enterprise business intelligence and software vendor firm MicroStrategy announced on Monday it had completed another sizable Bitcoin purchase of about $490 million. The latest acquisition involving 13,005 coins means the mobile software maker now holds more than 100,000 bitcoins in its reserve. The firm had hinted that it would splash more funds on the crypto asset after raising $500 million through a senior notes offering.

Its chief executive and co-founder Michael Saylor shared news of the purchase via Twitter, posting, “MicroStrategy has purchased an additional 13,005 bitcoins for ~$489 million in cash at an average price of ~$37,617 per bitcoin.”

The bitcoin position held by the NASDAQ-listed company translates to about 0.56% of the crypto’s circulating supply and 0.5% of the total supply.  To acquire the total sum of 105,085 bitcoins, MicroStrategy has spent $2.741 billion. This brings the average price of each coin held to $26,080. Bitcoin has, however, been in a slump since Monday, touching a low of $28,893.62 on Tuesday as per coinmarketcap data before staging a comeback yesterday.

Shares of the company plunged hours after the purchase corresponding to the bitcoin slide. The Virginia-based company has grown significantly over the past couple of months since making its entry into the cryptocurrency market. It is now one of the most popular companies in the US and has arguably influenced other companies to join the Bitcoin bandwagon.

Saylor, who has been vocal on investing Bitcoin, recently spoke about the relentless pursuit for more of the crypto asset. Speaking in a CNBC interview last week, the Bitcoin advocate said “We rotated our shareholder base and transformed ourselves into a company that’s able to sell enterprise software and to acquire and hold bitcoin, and we’ve done it successfully with leverage.”

The crypto community reacted to the purchase with some expressing their concerns about the buy. Among the most notable was Wall Street figure Peter Schiff who appeared to take a dig at the company with his remark, “That’s pretty bearish that you already bought all that bitcoin and the price kept dropping anyway.”

Sven Henrich also replied to Saylor’s tweet writing “Understand the conviction. Question though: As the price average and employed leverage have both been rising, what’s the risk profile/consequence if bitcoin were to drop below the average holding price?”