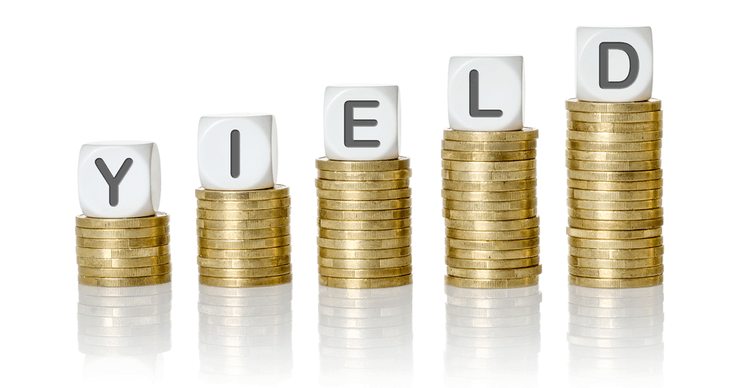 Borrowing and lending protocol Yield announced yesterday that it had raised $10 million in a Series A funding round. Paradigm, which previously provided Yield with seed investment and incubation, led the round, with the support of new investors including CMS Holdings, Framework Ventures, Variant, Symbolic Capital Partners and the DeFi Alliance.

Launched in October 2020, Yield is an Ethereum protocol that delivers fixed-term, fixed-rate lending and interest rate markets to decentralised finance (DeFi). Users can deposit collateral to create fyTokens, or “fixed yield tokens”, which settle based on the value of a target asset on a specified date in the future.

The Yield team believes that driving significant adoption of DeFi will require fixed-rate borrowing, as DeFi will be in a better position to compete with the traditional financial sector when users have the greater confidence about returns on savings and borrowing costs that fixed-rate lending and borrowing provides.

The upcoming launch of version 2 of the Yield Protocol later this year will benefit from Yield’s new partners and capital. Version 2 will feature some important changes, as new types of borrowable and collateral assets will facilitate new use cases for the protocol, which will also be composable and gas-efficient.

In the past, Dai has sometimes traded above its $1 target price as the Maker community has struggled to manage the stablecoin’s supply and demand. Yield will introduce a new Maker module called the Term Lending Module which fyDai holders can sell their tokens to at a price based on the target rate.

As well as providing new tools for managing the Dai peg, Yield Protocol believes that the introduction of tokenised fixed-rate, fixed-term Dai loans to MakerDAO will encourage further Dai adoption and give MakerDAO a new, stable source of lending income.

Paradigm executive Dan Robinson said on Twitter yesterday, “Allan [Niemerg, Yield Founder] has done an incredible job building out the Yield Protocol with @acuestacanada [Yield Technical Lead] and the rest of the @yield team. Our partnership has produced some dope research, and I’m even more excited about what’s still to come.”