Coinbase enters Japanese market after registering with the FSA

Coinbase enters Japanese market after registering with the FSA 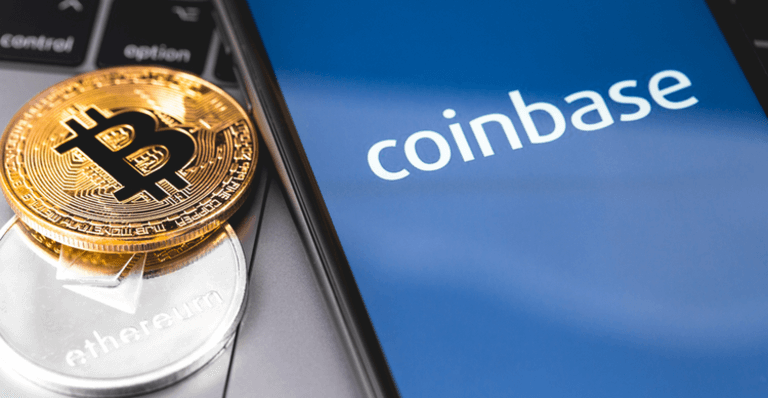 US-based crypto exchange Coinbase has entered the Japanese market after completing its registration with the financial regulator.

NASDAQ-listed Coinbase is expanding its operations into Japan after registering with the Financial Services Agency (FSA), the country’s financial watchdog, last week. Coinbase is seeking to expand its operations in Asia, and Japan is one of the leading cryptocurrency markets in the region.

After registering with the FSA, Coinbase is planning to start by offering traders and investors access to five major cryptocurrencies, including bitcoin (BTC), ether (ETH), stellar (XLM), litecoin (LTC) and bitcoin cash (BCH). Coinbase will add more cryptocurrencies once the registration process is complete and it receives its license to operate.

Coinbase has been talking about opening a Japanese office for years now. However, the exchange began to make a move last year after hiring numerous positions to help it kickstart the office. Earlier this year, Coinbase went on to join the Japan Virtual Currency Exchange Association, a self-regulatory organisation approved by the FSA.

The cryptocurrency exchange became a publicly-listed company in April, however it has endured a rocky ride on the stock market since its debut. COIN began trading at $330 on its debut day, rallying to its all-time high of $429.

However, Coinbase’s stock has lost over 40% of its value since then, and it is currently trading at $226 per share. Coinbase has increased the rate at which it lists cryptocurrencies, listing meme coins such as Dogecoin and Shiba Inu on its Pro platform.