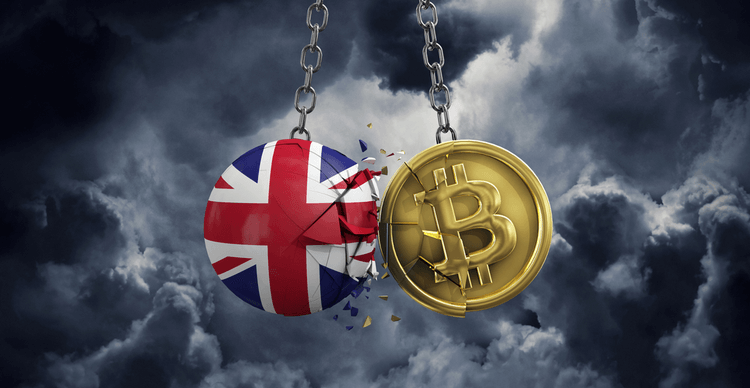 The FCA is concerned that several unregistered crypto companies were doing business with banks, payment services, and consumers.

Regulators in the United Kingdom have warned consumers against more than 100 unregistered crypto firms and businesses, terming them as “high risk.”

The UK has required that any crypto firm seeking to operate in the country be registered and compliant with anti-money laundering (AML) laws since 10 January 2020. However, as the Financial Conduct Authority (FCA) shows on its website, over a hundred such companies do not have the necessary regulatory approval.

On Tuesday, FCA’s head of enforcement and market oversight, Mark Steward, said there were 111 unregulated companies in the country. These entities, he noted, were “clearly doing business in the UK without being registered,” according to Reuters.

“This is a very real risk we are worried about,” Steward added and pointed out that those at risk included banks, payment services, and so the general consumer population.

First-time investors are likely to be the most at risk of loss due to the “fear of missing out on what might be a boom,” Steward told participants at the City Week virtual event. He also likened the rush to invest in cryptocurrencies to the 17th-century Dutch tulip mania, saying crypto has “tulip mania written all over it.”

UK regulators are looking to revamp the broader oversight over the crypto market even as the FCA’s latest research showed more consumers were investing in cryptocurrency.

Per the survey, more than 2.3 million adults in the United Kingdom hold cryptocurrency or have invested in it at one point. But despite this, the number of those who understand the crypto space and related risks has declined.