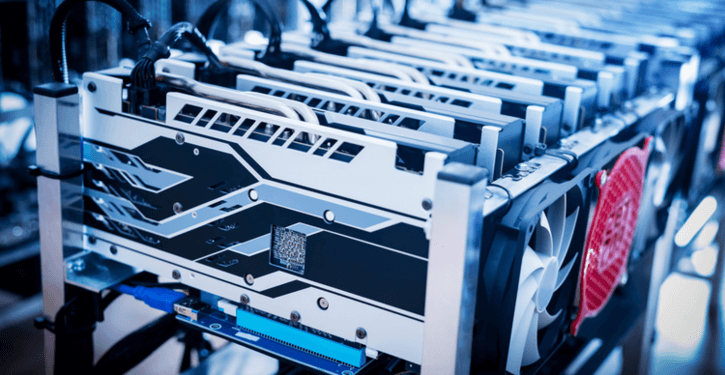 Iranian authorities have seized 7,000 cryptocurrency mining machines – its largest haul since the mining ban went into effect a few weeks ago.

The Iranian police have revealed that they seized 7,000 Bitcoin mining hardware at an illegal cryptocurrency farm. This latest development is the largest haul by the authorities since the government banned cryptocurrency mining activities a few weeks ago.

Last month, the Iranian government banned cryptocurrency mining activities until September. According to the authorities, crypto mining consumes a lot of power and has contributed to the constant power outages across the major cities in Iran.

Tehran police chief General Hossein Rahimi revealed that the authorities seized the 7,000 mining machines from an abandoned factory in the west of the capital. At the time of this report, it is unclear if the government intends to return the seized miners once the ban is lifted.

Iran is one of the leading cryptocurrency mining countries in the world. It accounts for 4.5% of all bitcoin mining, generating hundreds of millions of dollars in revenue. The government has used cryptocurrencies obtained from miners to circumvent the sanctions put in place by the United States and import goods.

The Iranian central bank mandated cryptocurrency miners to sell their cryptos to the government or the retail banks, who in turn will use the coins for importation purposes. With the mining ban in place, the Middle Eastern country is losing millions of dollars from miners.