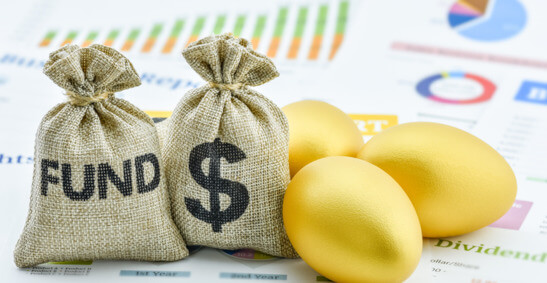 Blockchain Capital has secured $300 million from ‘Fund V’ led by money transfer and payment service provider PayPal and global payments technology company Visa. The round announced in a release issued yesterday was oversubscribed at the $300 million hard cap. The company’s fund V LP attracted a lot of investment, according to the release.

Several parties, including family offices, pension funds and university endowments took part in the capital raise. Blockchain Capital is a pioneer and one of the leading cryptocurrency-oriented venture firms.  Formerly known as Crypto Currency Partners, the venture capital firm has explored different aspects of the virtual assets space. It has invested in numerous platforms & companies, including Ripple, Coinbase, Kraken, Nexus Mutual and OpenSea.

The release detailed that the two major investors, PayPal and Visa, would play a crucial role in the company’s strategic partnership program. The firm’s managing partner Bart Stephens remarked positively on the development, saying “We are incredibly honoured to welcome a world-class group of investors into Fund V who appreciate the value of a firm dedicated to a single industry.”

PayPal’s vice president and head of blockchain and crypto, Jose Fernandez da Ponte stated that the collaboration would help the company interact with trendsetting minds in the sector.

“PayPal is committed to fostering an ecosystem of companies making digital currencies more accessible, useful and secure. Investing in Blockchain Capital’s new fund allows us to engage with the entrepreneurs driving the future of the decentralised economy and the new wave of financial services.”

Visa, just like PayPal, has been active in investing in potential blockchain projects. The company recently confirmed that it would collaborate with the digital asset platform and custody service provider Anchorage.

Speaking about the fundraising, the company’s revenue officer noted, “We’re focused on enhancing all forms of money movement, whether on the Visa network or beyond. Through our relationship with Blockchain Capital, we are deepening our efforts to shape and support the role that digital currencies play in the future.”

Blockchain Capital intends to use the capital to expand its reach and help the enterprises, as well as start-up founders, grow.