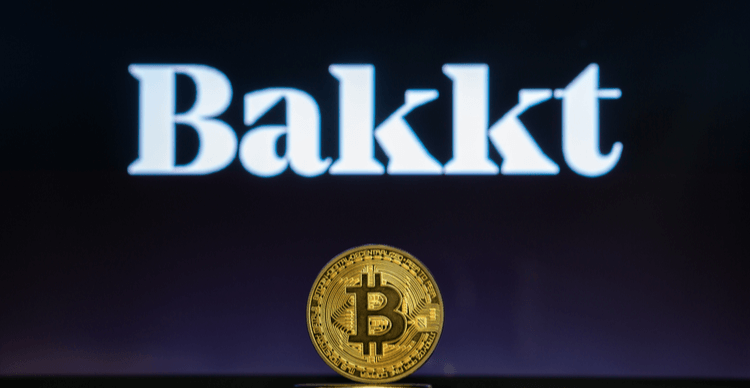 Bakkt, the digital asset unit of Intercontinental Exchange, has launched its virtual Visa debit card designed to make it easy for users to spend their cryptocurrencies on retail purchases.

Bakkt announced on Tuesday that it had launched a virtual Visa debit card. The debit card is designed to make it easier for people to use BTC and other cryptocurrencies for retail purchases from their Bakkt account.

In its press release, Bakkt said its users could use the Visa debit card to pay for goods online and in-store, using their BTC balance. “The Bakkt Card allows customers to use their bitcoin and cash balances to purchase everyday goods and services online or in-store wherever Apple Pay or Google Pay are accepted, which includes hundreds of thousands of retailers, grocery stores, transit options and more,” Bakkt said.

Gavin Michael, Bakkt CEO, said the main goal of the Bakkt Card was to ensure people have more options when it comes to using their bitcoins. He pointed out that with the Bakkt Card, people are no longer restricted to paying for goods and services online but can also do so in stores.

“Imagine a bitcoin user who sees a significant gain. Now, instead of selling and waiting to transfer to a bank, they can simply walk into their favorite store, tap their Bakkt Card and buy that new item they’ve been eyeing. Very soon selected rewards customers will have the same flexibility – leveraging their points to pay for a lunch out with friends or even an impulse purchase,” he added.

The company said its users could apply for the Bakkt card via the Bakkt App. If approved, a user can instantly start spending the BTC and fiat currency (USD) from their Bakkt account. Bakkt said it would continue to find ways to boost real-world spending of cryptocurrencies alongside giving users the ability to invest and hold bitcoins with zero transaction fees.