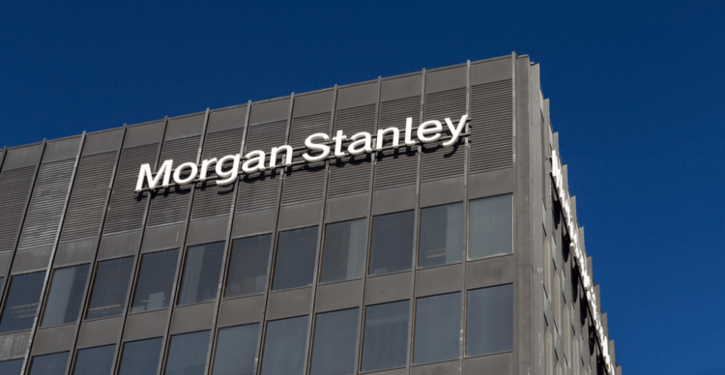 The digital assets securities firm received the support of backers including Ripple, Ava Labs and Blockchain Capital in its Series B fundraise.

US-based digital asset securities firm, Securitize, announced yesterday that it had closed an oversubscribed Series B funding round in which it raised $48 million.

The round was led by Morgan Stanley Tactical Value and Blockchain Capital, with the support of existing investors including Ripple, Blockchain Ventures and SPiCE VC, as well as new investors such as IDC Ventures and Ava Labs.

Founded in 2017, Securitize aims to reinvent private capital markets by leveraging blockchain technology to connect investors with businesses looking to raise capital. Its solution is a digital platform that facilitates the issuing, managing and trading of digital asset securities.

“Securitize developed incredible partners during our Series A round last year, both in venture capital and at major European and Japanese financial institutions,” commented Securitize CEO and Co-founder Carlos Domingo. “That they have been joined in our Series B by a major U.S. investment bank and the largest trust bank in Japan, as well as additional top VCs, demonstrates that confidence in the adoption of digital asset securities is increasingly mainstream.”

Companies which have already leveraged Securitize’s technology include crypto wallet provider Exodus, which last month used the platform to offer a digital representation of its shares, raising $75 million in the process.

Teixeira will be joining Blockchain Capital Co-founder Brad Stephens and SPiCE VC Co-founder Tal Elyashiv on the Securitize Board of Directors. All the Series B backers will receive their shares from Securitize in the form of digital asset securities issued through the platform, which is now home to more than 300,000 verified investors, who have supported more than 150 companies over the last four years.